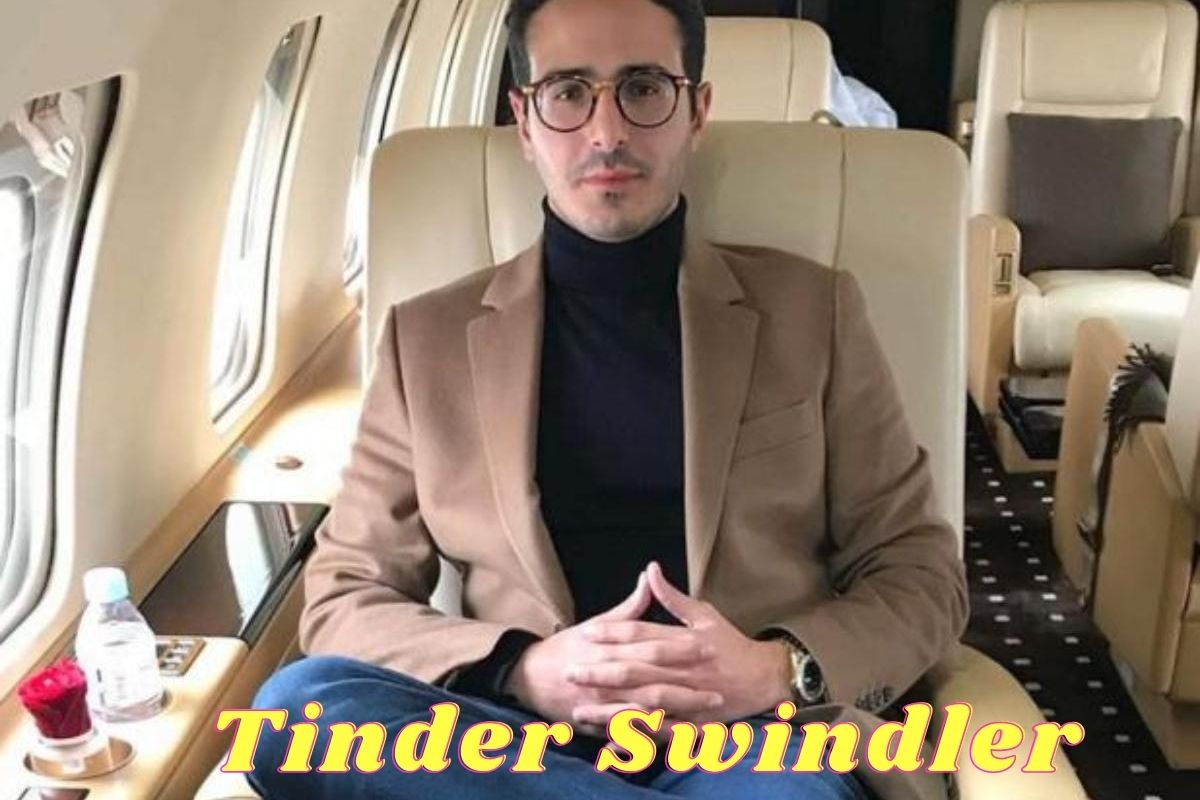 The Swindler on Tinder Simon Leviev is now gradually suffering the consequences of defrauding millions of dollars from Tinder dates. Simon Leviev’s life has been spiraling downward since the release of the Netflix documentary The Tinder Swindler, and things appear to have reached a nadir today. Simon Leviev has been sued by the real Leviev family for, well, calling himself a Leviev.

The Tinder Swindler, a Netflix crime documentary, follows the story of three victims who lost millions of dollars to Simon Leviev. The documentary also demonstrates how this man is still free and living a lavish lifestyle.

A LITTLE BACKGROUND: Born Shimon Hayut, Simon Leviev defrauded his Tinder dates out of millions of dollars. He had a tendency of fabricating an emergency and then asking his dates for money to aid him while dating these ladies. His dates came up with the funds through loans and personal savings. Meanwhile, Simon was spending all of his money on a lavish date with his next target.

Simon posed as the son of Israel’s Leviev’s, a real billionaire diamond family, and dubbed himself the “Prince of Diamonds.”

BUT… KARMA CAUGHT UP WITH SIMON

The genuine Leviev family has sued Simon Leviev a month after the Netflix documentary The Tinder Swindler was released. That, too, for tens of millions of dollars.

It appears that now is the time for him to repay all of the money he defrauded from his Tinder dates while using the alias Leviev.

Lev Leviev, an Israeli diamond tycoon, has sued Simon for stealing their last name to enrich himself.

“Simon is a charlatan who took our family’s identity and has tried to leverage our good name to cheat victims out of millions of dollars,” Chagit Leviev, the daughter of Lev Leviev, the king of diamonds and an heiress to the family’s fortune, told People.

“He has no ties to the Leviev family and has no business dealings with LLD Diamonds.” I am relieved that his true name and deeds have been made public, and I hope that this will put an end to his unethical behaviour. The case we filed today is the first of many we will take to see that he is brought to justice and given the penalty he deserves.”

Read More: Yuki Yuna Is A Hero Season 3: Everything We Know So Far!

WHAT ELSE HAS HAPPENED AFTER THE REALEASE?

Following its debut, the Netflix documentary became a hit. Simon was then banned from a number of dating apps, including Tinder, Hinge, and others.

He went dark for a period following the release, then he reappeared with a verified private account on the social media platform. His Instagram account has now been deleted once more. There are, however, a slew of bogus profiles with his name.

Simon also mentioned his new partner in a recent interview, who has (so far) refused to offer him any money.

Read More: The Great’ Season 3: Hulu Confirmed Release Date And All That You Must Know!