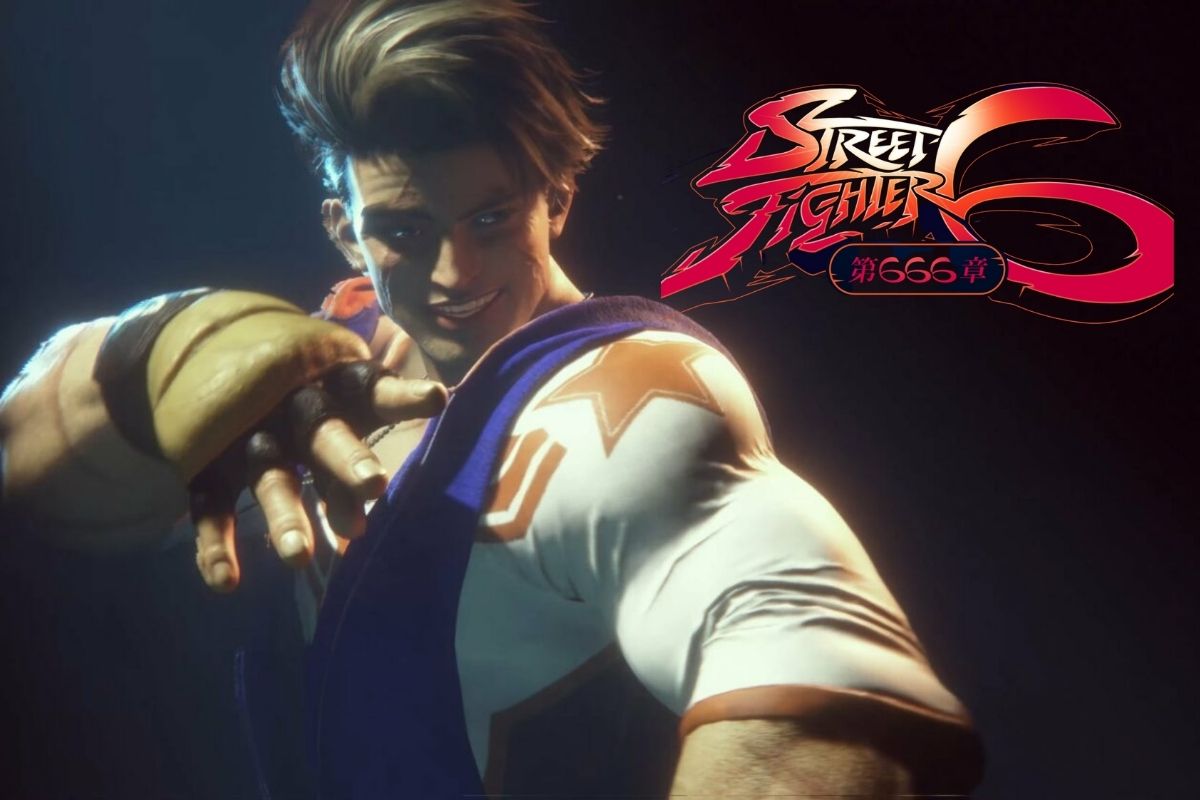 Capcom officially announced the latest instalment of their competitive fighting video game, Street Fighter 6, earlier this week. However, its logo has sparked some debate due to similarities to an Adobe Stock image.

Fans of the franchise were outraged when the minimalistic logo was revealed, claiming it lacked the style and vibrancy that previous entries were known for. It didn’t take long for Ars Technica’s Aurich Lawson to notice that the Street Fighter 6 logo looked suspiciously similar to an Adobe Stock image that cost $80.

“I’m at a loss for words.” I knew it was generic, but I had no idea it was this bad. They found “SF” on a stock logo website, rounded a couple corners, and added the 6. “I’m afraid I can’t,” reads the tweet.

The logo on the official Adobe website was designed by a user named ‘xcoolee,’ and it has previously been used publicly with minor changes. xcoolee confirmed to IGN that they had created the image and were willing to sell exclusive rights to publisher Capcom. IGN also believes that the new logo is merely a placeholder and has contacted the company for clarification.

Street Fighter 6 was announced via a short teaser trailer on Capcom’s official website after a week-long countdown. The 40-second video showed a fight between a beefed-up Ryu (the main character) and Luke, the 45th and final DLC (downloadable content) character to join Street Fighter 5.

Capcom never confirmed whether the close-up footage was in-engine or a cinematic, but the graphics look promising based on their recent Resident Evil remake projects. There is a strong emphasis on high-resolution texture, lighting, and sweat, which appear to be remakes. More information on the subject is expected in the summer.

The event commemorates Capcom’s 35th anniversary, and the publisher has also revealed the ‘Capcom Fighting Collection’ to commemorate the occasion. It’s a ten-game collection of classic, pixelated, 2D fighting games, including the entire Darkstalkers series, Street Fighter 2, and others.