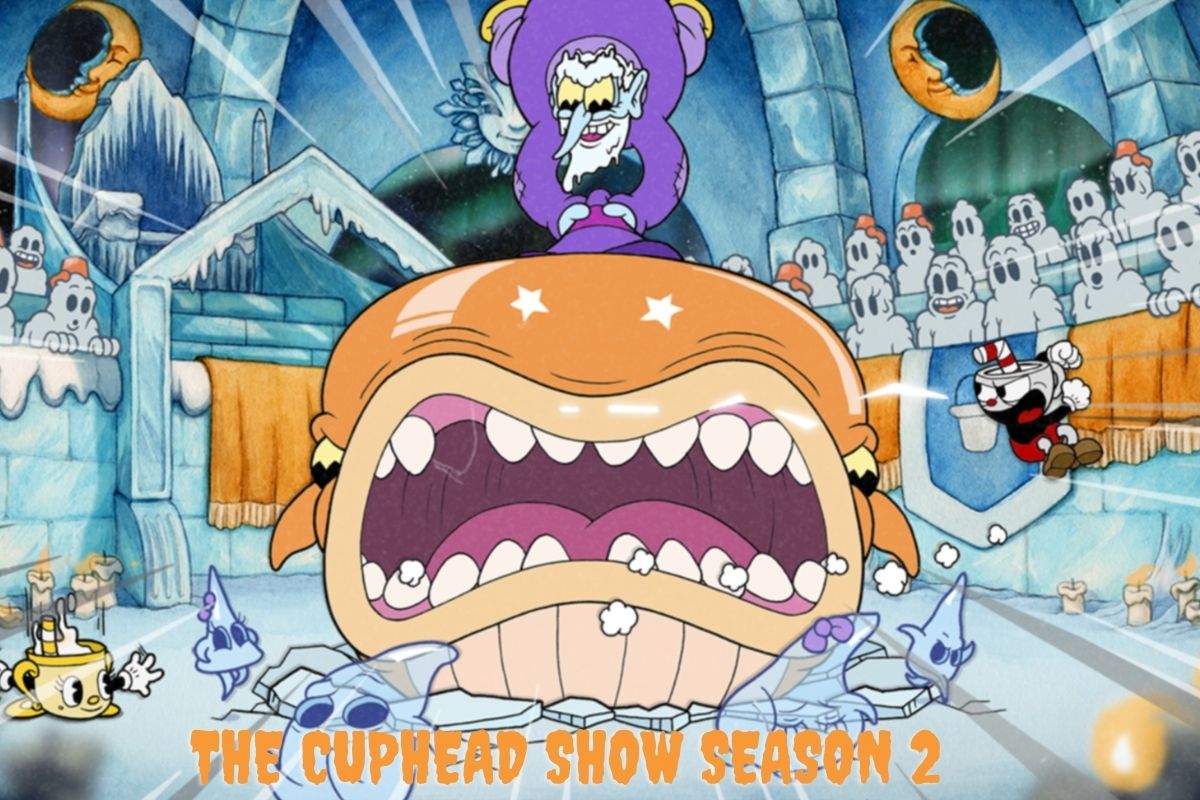 The Cuphead Show! is a Netflix animated series based on Cuphead: “Don’t Deal with the Devil,” a 2017 video game. The video game was a run-and-gun game that followed Cuphead and his brother Mugman as they battled their way through numerous stages, culminating in monster confrontations, in order to return their debt to the Devil.

Cuphead and Mugman star in the series, which recounts their escapades as a result of Cuphead’s impulsiveness and Mugman’s prudence. The game’s creators, Chad and Jared Moldenhauer, are executive producers on the series. The series debuted on Netflix on February 18, 2022, to generally excellent reviews.

Will There Be Season 2 Of The Cuphead Show!?

Cuphead’s game development studio, Studio MDHR, has confirmed that the show will return for a second season. “It’s been confirmed!! Season 2 of The Cuphead Show, premiering exclusively on Netflix in Summer 2022, promises even more passionate hijinks and comedy “the article stated.

Some people were quick to point out that this isn’t a Netflix renewal, but rather the second half of the first season. Lauren Duda, who worked on the show’s art, said: “As an artist who worked on the show, I had a fleeting reaction when I saw this: ‘Oh s***, we get to produce more?’ We haven’t been renewed for anything, though. The episodes were always meant to be released in small batches, and we were only contracted for a single episode order. It’s not the start of a new season.” This isn’t so much a renewal as it is the release of previously unaired episodes.

What Will The Plot Of The Cuphead Show! Season 2 Be?

The series’ story differs slightly from that of the video game. Cuphead still owes the Devil his soul, but unlike in the game, where he and Mugman fight the Devil’s other debtors to settle their debts rather than giving up their souls, things are different in the show. Cuphead’s debt appears to be too much for the Devil to forget. This might be the plot of Season 2, with the brothers attempting to resolve Cuphead’s soul debt. They had also recently met Ms. Chalice in the first season, for whom the brother had been imprisoned. In the next expansion Cuphead: The Delicious Last Course, she will make her debut as a playable character. In the upcoming episodes, she will most likely play a larger role.

Who Will Be Cast In The Cuphead Show! Season 2?

Tru Valentino as Cuphead, Frank Todaro as Mugman, Joe Hanna as Elder Kettle, Luke Millington-Drake as the Devil, and Grey Griffin as Ms. Chalice are all set to return. It’s possible that Cosmo Segurson, who plays Porkrind, and Wayne Brady, who plays King Dice, will return. Season 2 may include certain video game characters such as Captain Brineybeard and Cala Maria.

When Will The Cuphead Show! Season 2 Be Released?

In the summer of 2022, the show will premiere. This will coincide with the release of the video game expansion, which is scheduled for June 30, 2022.