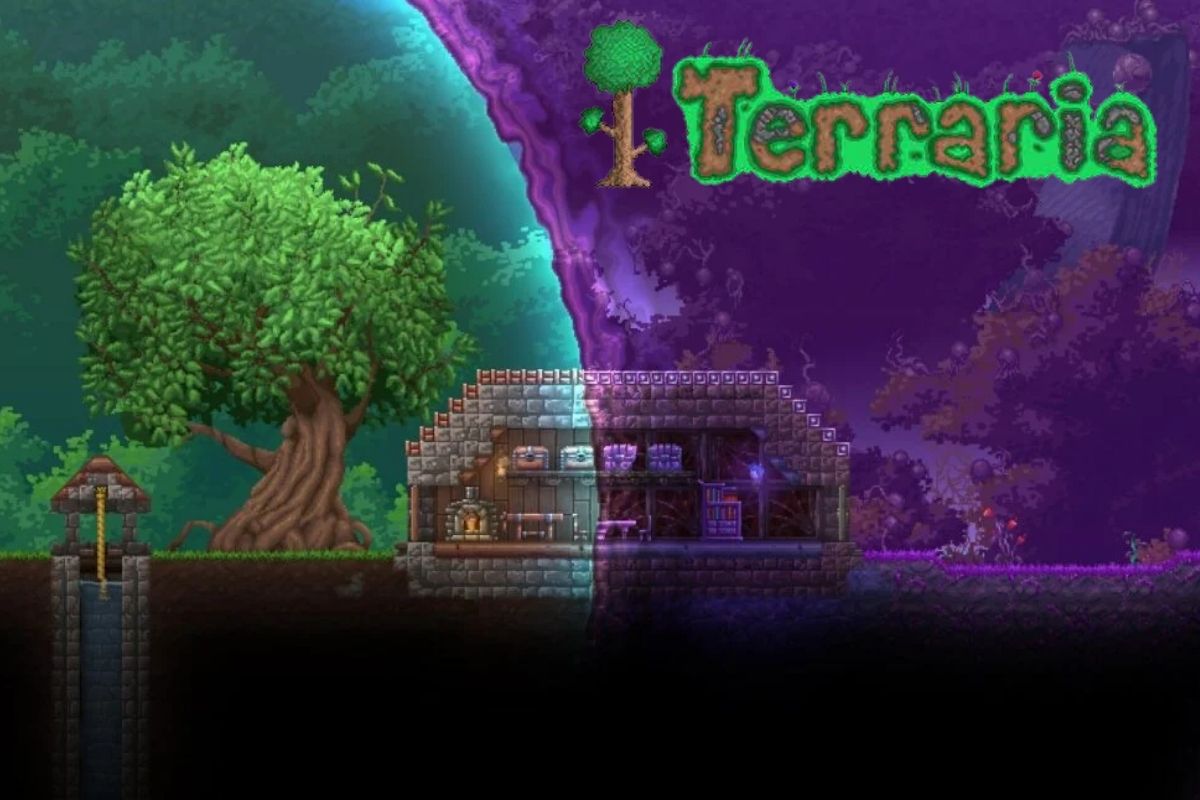 Fans of Terraria, gather! That long-awaited sequel to the game may finally be coming to light.
If you enjoy sandbox games, Terraria is a must-have. A decade after the game’s release, it remains one of the most popular in its category.

Twitter user chippygaming recently discovered a rather intriguing teaser from one of the Terraria developers.. A new location has been added to Terraria 2 – A New Age’s Twitter bio by the game’s creator, Terraria redigit. For the first time, we’ve heard something concrete from the game’s creators, hinting that perhaps an announcement is on the way.

For those who don’t know, Terraria 2 has been in the works for quite some time now. Changes have taken place since the original announcement in 2013, which was made in 2013. Developers were expecting Terraria: Overworld to be finished ahead of their first title. However this didn’t happen. An attempt to create a strategy and roleplaying spinoff was ultimately cancelled. It wasn’t until 2019 that plans for a sequel were revealed by the redigit, who returned to Terraria development.

#JourneysEnd launches on Switch today! Visit the Terraria Community Forums for a look at the new content and a complete changelog! https://t.co/y4M8MMFjs9 pic.twitter.com/VTi9a2VfiF

For the rest of its existence, the title has been utterly hushed. In the meantime, there have been some massive updates to the original title. No release date or expectations have been revealed by this recent development. Although the developers aren’t saying anything, it does suggest that we might be seeing some sort of announcement about the game.