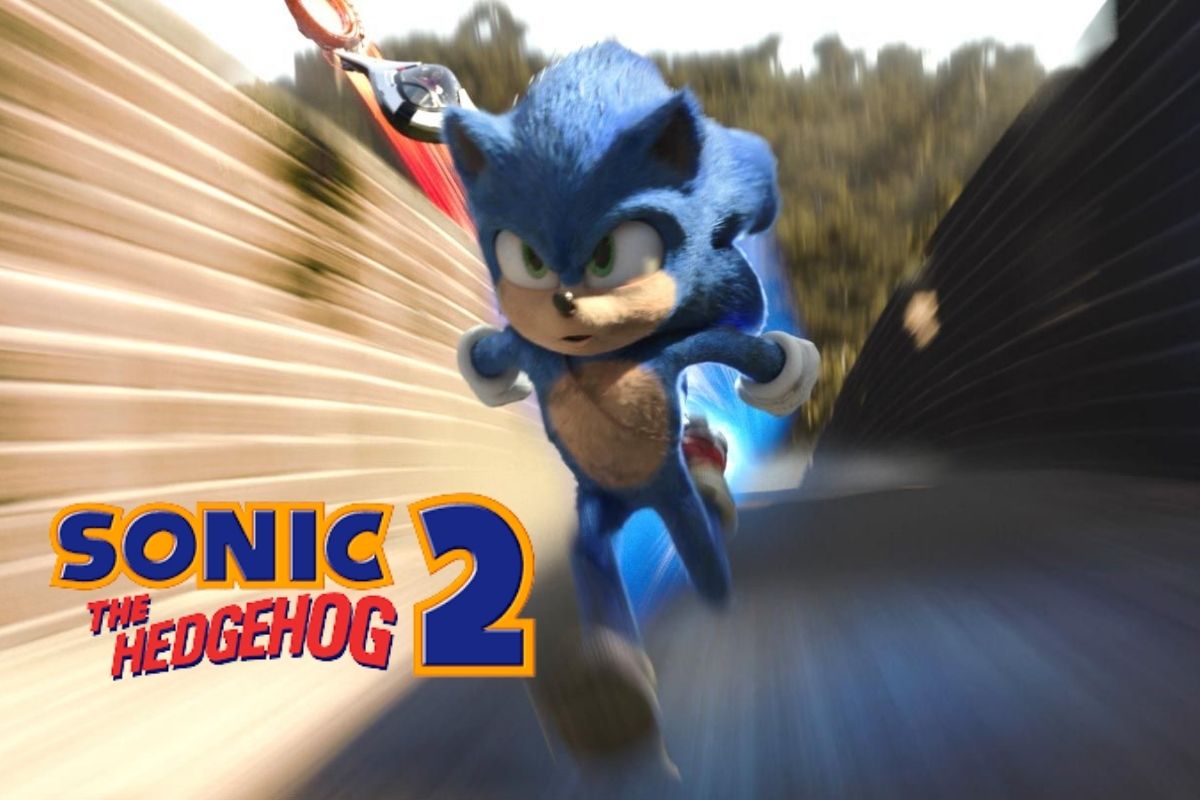 In Russia, the theatrical release of Sonic the Hedgehog 2 and The Lost City has been halted by Paramount Pictures. Following the country’s invasion of Ukraine last week, sanctions against the Eastern European nation have been tightened.

“As we see the unfolding tragedy in Ukraine, we have chosen to suspend the theatrical distribution of our planned films in Russia, including The Lost City and Sonic the Hedgehog 2,” a Paramount spokeswoman told Variety. We support all those affected by the humanitarian catastrophe in Ukraine, Russia, and our global markets.” The delay has not been given a time frame, but Paramount has stated that they would continue to evaluate the issue as it develops.

This means that all five major Hollywood companies have officially pulled highly-anticipated pictures from Russia, including Sonic the Hedgehog 2. In Russia, Disney has announced that it will pause releases such as Pixar’s Turning Red, while Warner Bros. has already shelved The Batman.

Following suit, Sony pulled its theatrical releases, including Marvel’s Morbius. Universal Studios joined in as well, despite the fact that their next big movie (Michael Bay’s Ambulance) isn’t out until April. However, films produced prior to the issue, such as Sony’s Uncharted and Disney’s Death on the Nile, will remain in theatres until their license deals expire.

Russia isn’t a huge theatrical market in terms of earnings. Blockbusters like Spider-Man: No Way Home and Venom: Let There Be Carnage, according to Variety, made $44 million and $32 million in the country, respectively. Uncharted and Death on the Nile, two recent films, have grossed $9 million and $6.7 million respectively since their premiere in the country.

As a result, movie companies will suffer financial losses as a result of their choice to stop releasing franchise films such as Sonic the Hedgehog 2. The entertainment-related sanctions, however, do not stop there. Netflix announced earlier this week that it will no longer carry Russia’s 20 free-to-air propaganda channels, as mandated by Russian legislation.

Meanwhile, on April 8th, the rest of the globe may watch the blue speedster return to the big screen. Sonic the Hedgehog 2 is a film directed by Jeff Fowler and based on a scenario by Pat Casey, Josh Miller, and John Whittington. It follows the adventures of Sonic and Tails. Sonic is determined to prove he has what it takes to be a hero after arriving in Green Hills. But when Dr. Robotnik arrives with a new companion dubbed Knuckles, he will be put to the ultimate test.

Because he’s the hero Green Hills deserves and the one it needs right now. #SonicMovie2 https://t.co/46gBAaom1E

Due to the success of its predecessor, Sonic the Hedgehog 2, was given the green light. After being delayed due to popular dissatisfaction with the character’s first design, the first Sonic the Hedgehog film debuted in early 2020. Despite the setback, it went on to become one of the year’s most successful films, collecting $319.7 million worldwide. In North America, it also became the highest-grossing video game film adaptation of all time.