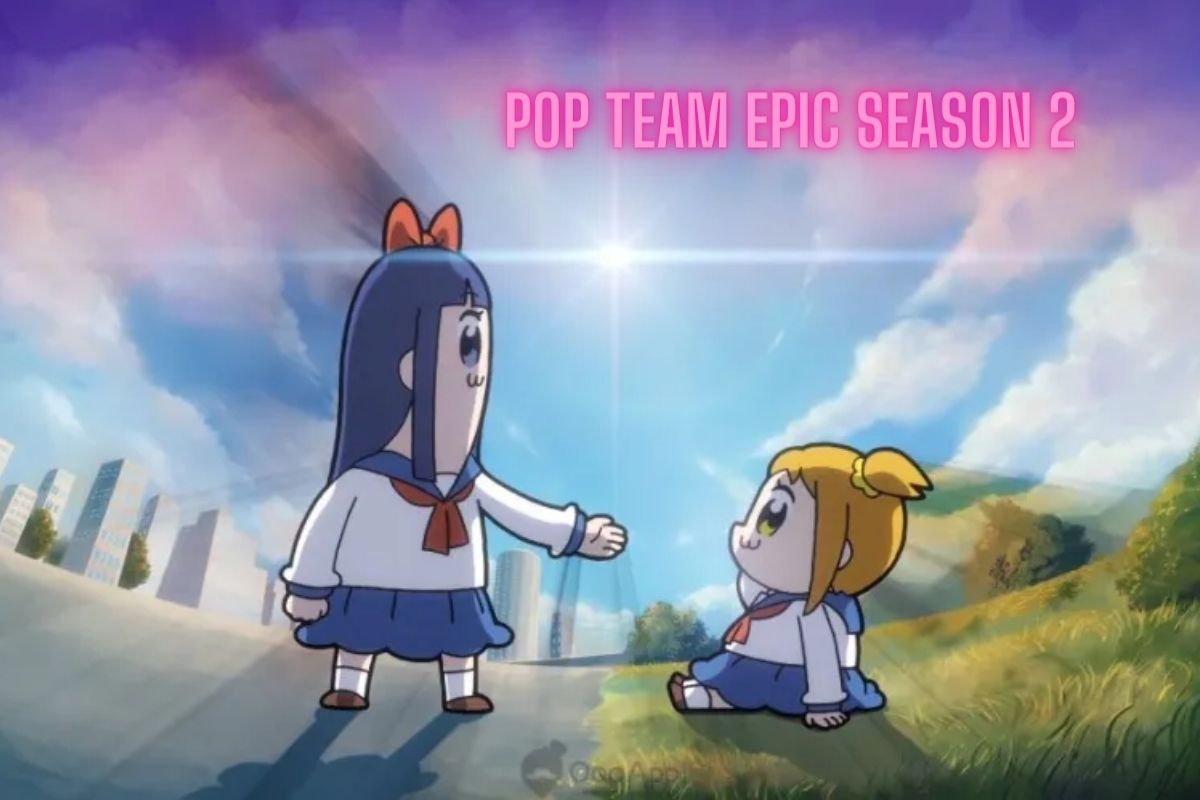 Popuko and Pipimi have yet to die. Instead, the absurdly funny combo is reuniting as their anime, “Pop Team Epic,” prepares for a second season. You might recognize the cutely drawn anime girls from Bkub Okawa’s weird Japanese humor comic of the same name (via ComicBook.com). The duo’s strange collection of exploits made the rounds on the internet, traveling through comics and meme culture until becoming an anime in 2018.

Fans haven’t seen anything new from the “Pop Team Epic” anime since then, and it nearly seemed as if it was the end of the series. Thankfully, the second season, which was recently announced, is already underway. Despite the lack of a clear release date, there is still something to think about in terms of the season’s plot and characters. With that stated, here’s what we know so far about Season 2 of “Pop Team Epic.”

While a specific release date for the upcoming second season of “Pop Team Epic” has yet to be determined, we do have a reasonable notion of when it will be available. The anime’s official Twitter account posted an update following the conclusion of the series’ “remix” broadcast, revealing Season 2, which is planned to premiere in 2022. Unfortunately, the Season 2 announcement isn’t much more descriptive than that.

If Season 2 follows the same seasonal schedule as its predecessor, fans will most likely be able to get their “Pop Team Epic” fix in early January. However, an early January release date appears unlikely given the timing of Season 2’s announcement. “Pop Team Epic,” on the other hand, would be the anime that would be distributed in such an unusual manner. Season 2 is planned to continue streaming on Crunchyroll and Funimation immediately after its original airing in Japan, which is how fans are supposed to enjoy it when it comes out.

Characters aren’t “Pop Team Epic’s” strongest suit, we have to confess. Don’t get us wrong: Popuko and Pipimi are amazing Japanese schoolgirls. “Pop Team Epic” isn’t the finest source for strong, consistent characterization because it’s an all-out humour anime. It’s a whirlwind of bizarre humour and short-form gags. The two characters have fancies that come and go like waves.

Despite this, there are a few variations between these two characters, who are the anime’s only constants. Popuko, the blond with short hair, is a lot more outgoing. Popuko is more prone to losing her cool than her taller counterpart. Pipimi, on the other hand, is a serene individual. That said, there is a dark streak in both of them that lies behind the quiet. Overall, the two make good foils for each other in their own show’s never-ending absurdity.

There isn’t much in the way of plot, much like the people in “Pop Team Epic.” In fact, there is even less, because Popuko and Pipimi are the only actual constants in the show. Sure, the two embark on adventures, but you’re out of luck if you expect them to last more than a few minutes on average. Each portion of the show, true to its four-panel comic beginnings, runs long enough to get a joke or two in before moving on to the next stupid thing.

However, another peculiar aspect of the strange anime series is that each episode effectively repeats itself. In reality, each episode only has around half an episode’s worth of content created by the authors and animators. By having two separate vocal performances for each repetition, the anime’s runtime is doubled. Popuko and Pipimi may be performed by a pair of female voice actresses in the first half of the show, but the second half repeats all of the same gags with an over-the-top male performance. This is true in both the sub and dub versions of the show, and it is the show’s longest-running joke. It’s unclear whether the creators plan to use this concept again in Season 2 when it airs next year.

kill la kill season 2 Everything We Know So Far