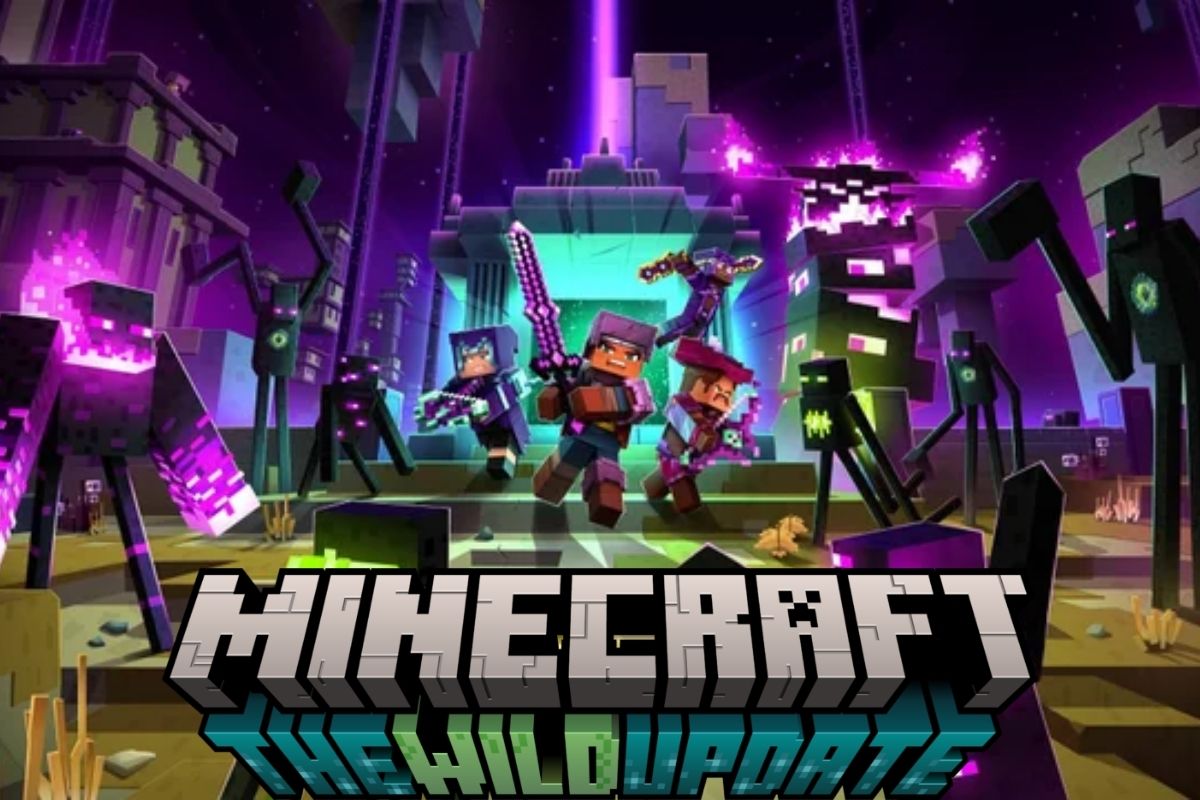 The first experimental version of Minecraft update 1.19 is now available for Java players to download and play.

Today’s Minecraft update must be downloaded as a beta rather than a regular build, unlike the most recent releases.

The Wild, the next expansion for the popular blocky survival game, is expected to be released later in 2022 as Minecraft 1.19.

Here’s what Mojang has to say about today’s Minecraft 1.19 Snapshot release.

Download the 1.19 update patch from the official Mojang site, unpack it into your “versions” folder in your local Minecraft application data folder, and then create a new launch installation in the launcher and select the “pending 1.19 deep dark experimental snapshot-1” version. Then you can play the new version of Minecraft.

Old worlds won’t work, and there’s a good chance that crashes and features will be changed or removed before the game is released, so bear that in mind. Today’s patch notes note that not all The Wild features are included in today’s Minecraft release. The Warden mob, the Deep Dark biome, and the Ancient City biome will be available to those who download it today.
Mojang has confirmed that the only way to avoid the warden is to remain stealthy when the Warden mob is released. This is due to the skulk shrieker, which will shriek extremely loudly if you make any noise near it. The warden is summoned, and the Deep Dark Biome is about to get a whole lot scarier.

All of these new features are described in detail in the following patch notes, and Mojang has confirmed that more will be shared in the future.

In the Deep Dark biome, there are relics of a bygone era.
The new Swift can be found in chests, protected by sculk sensors and shriekers. enchantment in the shadows
Reinforced Deepslate, a block that cannot be obtained in Survival, can also be found here.
Ancient Cities have no spawn points for monsters.

The eerie and dimly lit Deep Dark is sure to terrify even the bravest of players.
Sculk covers the floor of the Deep Dark.
The Warden is the only mob to call the Deep Dark its home.

The Warden and Sculk Shrieker have a new mob effect that will infect you if you come into contact with it.
While having this effect, gamma is lowered to an equivalent of “Moody.”
Slowly, the world’s overall brightness will be reduced until it reaches light sources.
Torches will be even more important when the Warden is present!
The “Darkness Effect” accessibility slider has been added to your Options menu.
When a Warden or Sculk Shrieker gives you the Darkness effect, you can control how dark it gets, but it will not affect the fog distance.

Read More: Developers of Terraria 2 have teased a new era in the game’s history.