Hunter Moore, who is the focus of the new Netflix documentary The Most Hated Man on the Internet, has responded to the film.

Now, Hunter has responded to The Most Hated Man On The Internet on Twitter, saying that “60% of the documentary is bulls***.”

“There are always two sides to a story, and 60% of that Netflix documentary was BS. They never want you to tell or hear the truth.”

In response, director Rob Miller said that Moore is shown in the documentary in a fair way (via Metro). “A lot of the things he said that we used in the series were things he said over and over again in different interviews, so it’s not just a one-time thing he can say, ‘I was drunk,’ so I do think it shows who he was at that time.”

Netflix’s The Most Hated Man on the Internet is available to stream now. 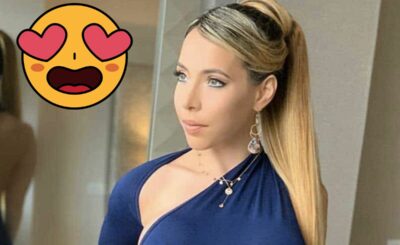 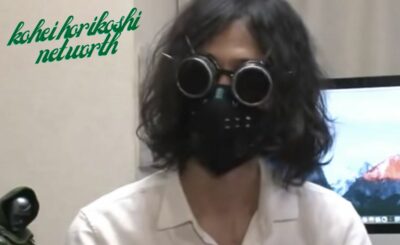 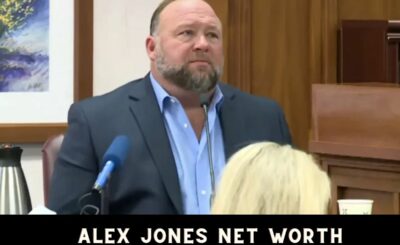 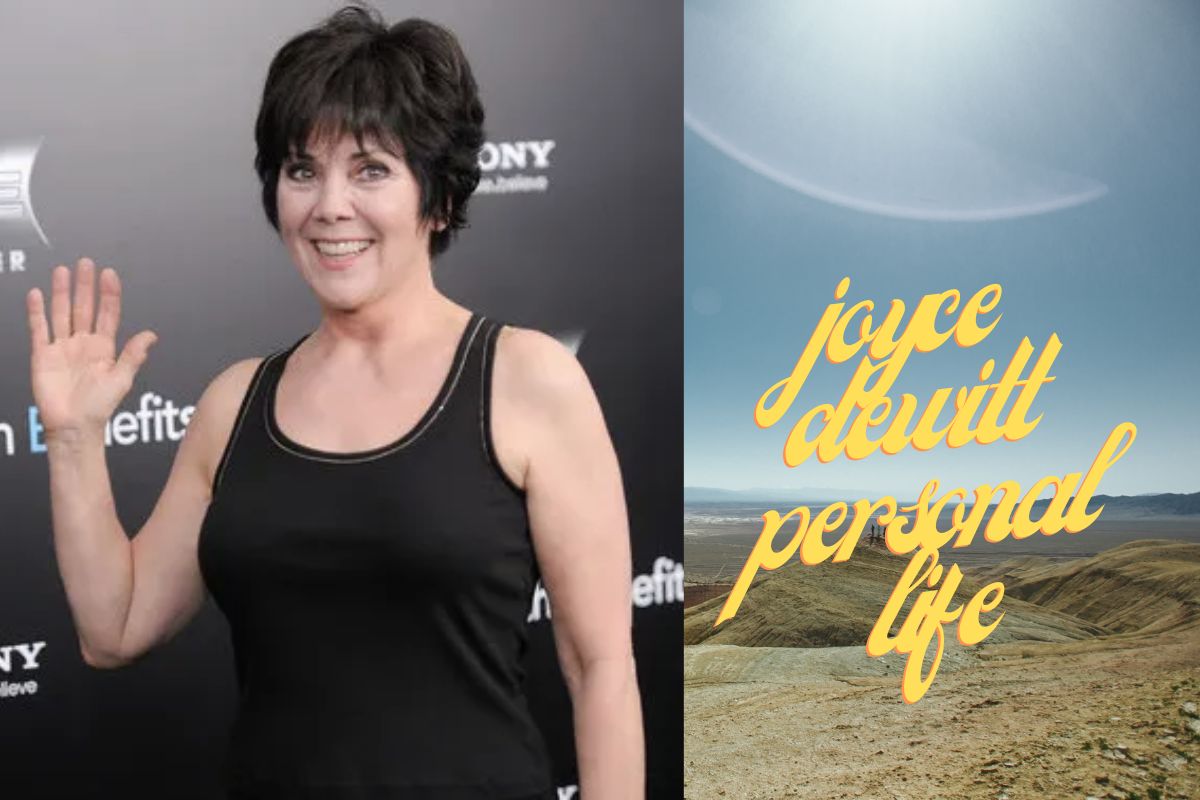 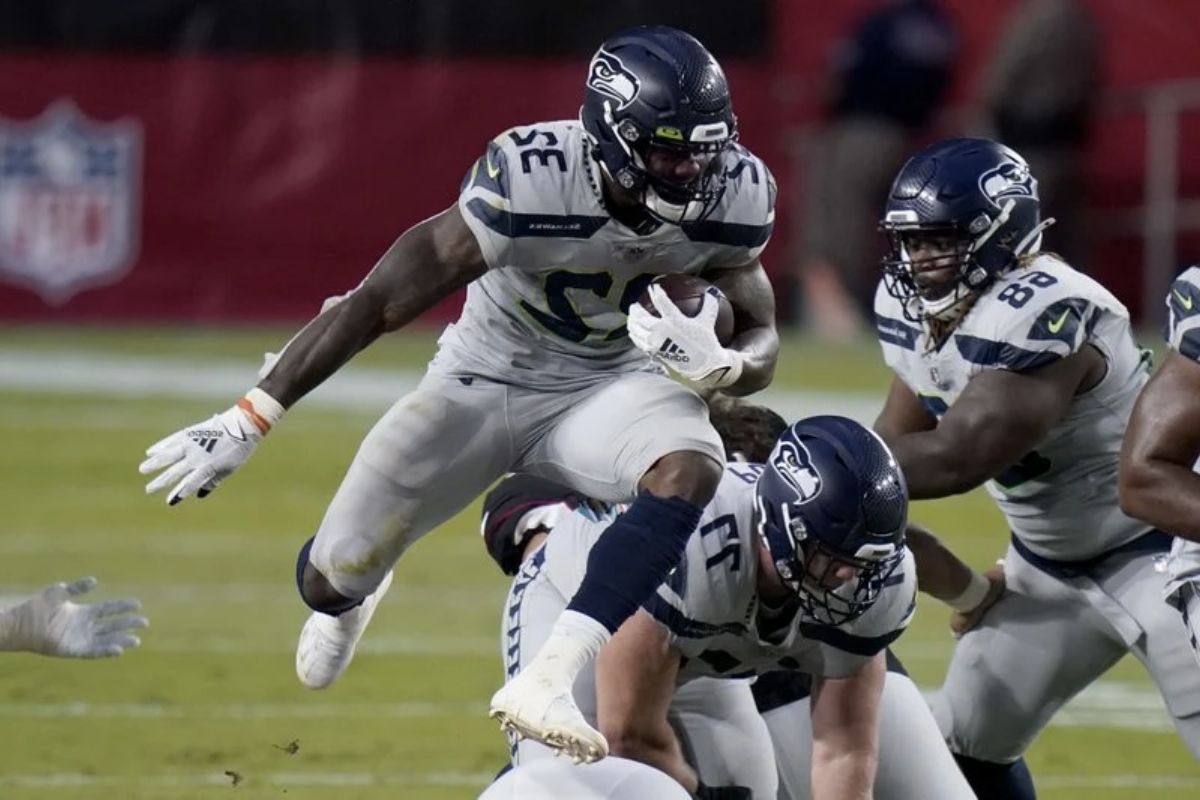