How To Watch Apple CarPlay YouTube? Is it Possible?

These days, Apple CarPlay can be found in every vehicle.

Many people are curious if you can use CarPlay to play YouTube videos, despite the fact that it offers a number of useful features for music, navigation, calls, and calendars.

Apple doesn’t allow direct YouTube playback in CarPlay for obvious security reasons. There are, however, ways around this, such as downloading a third-party programme specifically for this purpose.

In this article, we’ll investigate the reasons why CarPlay doesn’t support YouTube and the workarounds available when this limitation becomes an issue.

Why You Can’t Watch the Apple CarPlay YouTube App

While it may seem harmless, watching videos on YouTube while driving is a dangerous practise. Because of safety concerns and potential legal repercussions for the corporations involved, viewing it while driving presents a challenge.

This is also why other video streaming services, like as Netflix and Hulu, are incompatible with Apple’s CarPlay.

A movie screen that a driver can see is illegal in most jurisdictions.

If you get into an accident while watching a video in CarPlay, Apple is responsible and may face significant legal action as a result.

Apple CarPlay can be used to stream YouTube in some scenarios.

If you aren’t the driver or if your car is parked, this feature can be really helpful.

Some of the methods we’ll go through don’t require a jailbreak, which is a big plus.

Instead, it’s important to make use of your phone’s many functions and features, as well as any applicable third-party apps. 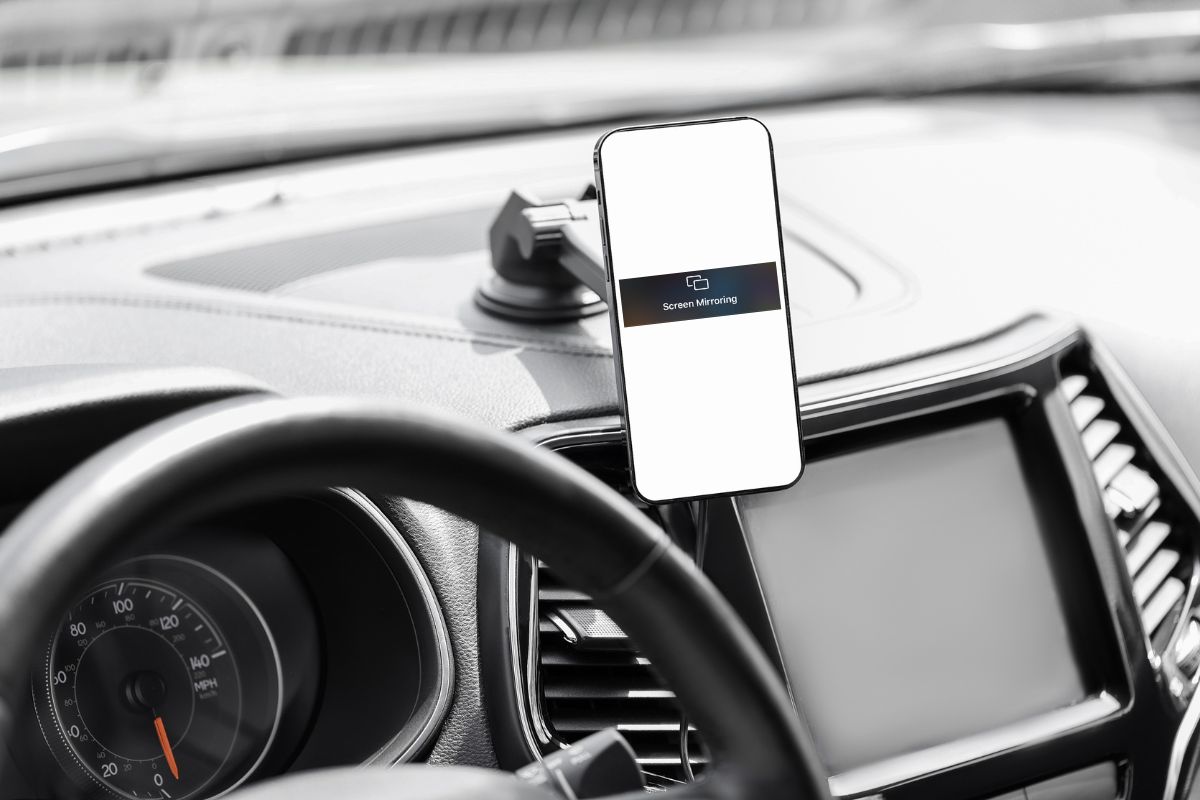 Not every car will be compatible, but for most modern models, this is a terrific method to view YouTube. Here, you may easily mirror your mobile device’s YouTube session on the stereo set’s display.

Simply follow the steps for screen mirroring to a TV.

If you’d rather use the screen in the car, you may do so by selecting it, but the software you’ll be using won’t be CarPlay. 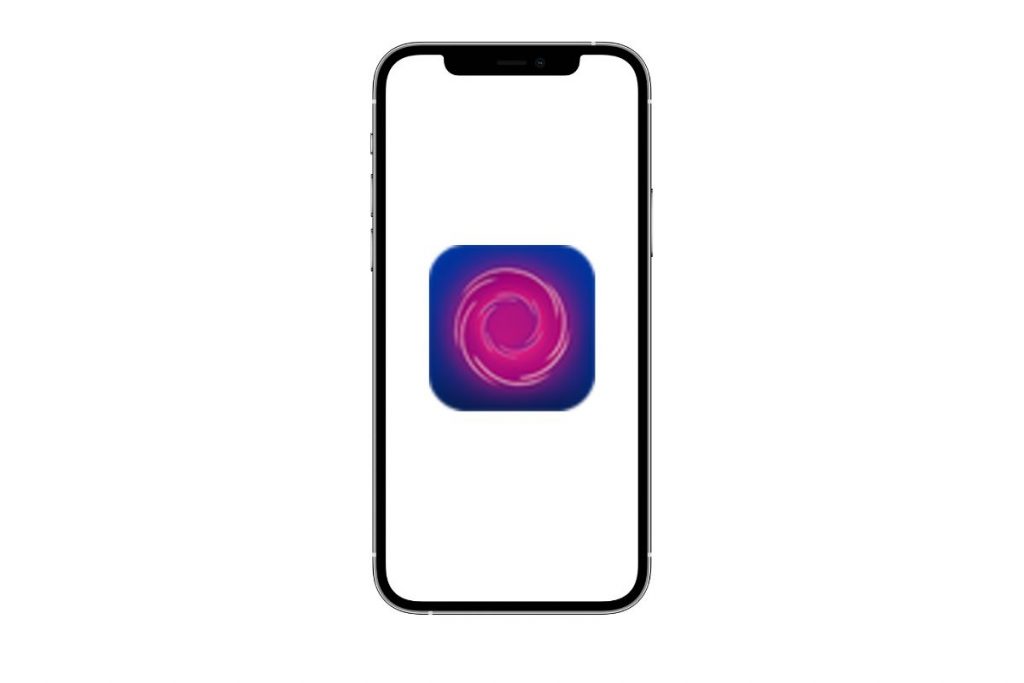 It is also possible to utilise a third-party app to watch YouTube videos while driving with CarPlay. It’s a bit more work than using a screen mirror, but it should work every time.

Though there are several apps available, I find CarBridge to be the most useful in this regard. If you want to use YouTube while driving, you can’t do so with CarPlay alone, but with CarBridge you can.

There are a few things to consider, though, before setting up CarBridge.

As a first step, make sure your phone is in portrait orientation. You should also turn on background refresh and disable low-power mode.

The settings on your iPhone allow you to customise all of these options.

After the app is downloaded and installed, all you have to do is link your phone to your car’s CarPlay screen. This can be accomplished wirelessly or via USB.

*This only works with IOS 15 and lower at the time of writing. If you have updated to IOS 16, you will have to wait for this to become compatible.

**Additionally, this is not an apple approved system, so expect bugs and issues if you go down this route.

What’s the Difference Between Audio and Video? They’re Both Distracted Driving

At first glance, the difference between audio and video while driving may not appear to be significant.

In CarPlay, listening to an Audible audiobook is similar to watching a movie in terms of engrossment, but there are key differences.

The purpose of television is to keep you watching.

The show’s or video’s scenes flash on and off the screen at a regulated tempo that maintains your full attention.

Also, the brain enters an Alpha State whenever we watch TV, regardless of the screen kind.

Different kinds of waves are constantly being generated in our brains:

So, why do brainwaves matter?

They’re significant since your brainwaves reveal your level of concentration on the road. Watching a video is nearly like entering an alpha level of consciousness. This is because of how frequently the video vibrates.

That suggests you have far less awareness now.

Most forms of audio entertainment, such as audiobooks, music, podcasts, and so on, are not effective at inducing an alpha state unless they are explicitly tailored to do so.

As a result, you have heightened awareness while behind the wheel.

Furthermore, your attention is diverted from the road and onto the screen when you view a movie while driving.

Even though the same thing occurs whether choosing music to play or reading the GPS, it only lasts a fraction of the time.

When watching TV, you frequently look away and back, but when viewing YouTube, you tend to gaze at the screen the whole time.

Using YouTube videos while driving with CarPlay is possible, but it typically requires a third-party software or screen mirroring.

You’re much better off listening to music, podcasts, or audiobooks instead.

There is so much to listen to, and it’s usually always more interesting than watching a video.

For more such amazing and latest updates stay tuned with us at Perfecttechy.com

2022-09-22
Previous Post: Best Smart Rings For Sleep Tracking
Next Post: How To Quickly Figure Out Which Web Browser You’re Using