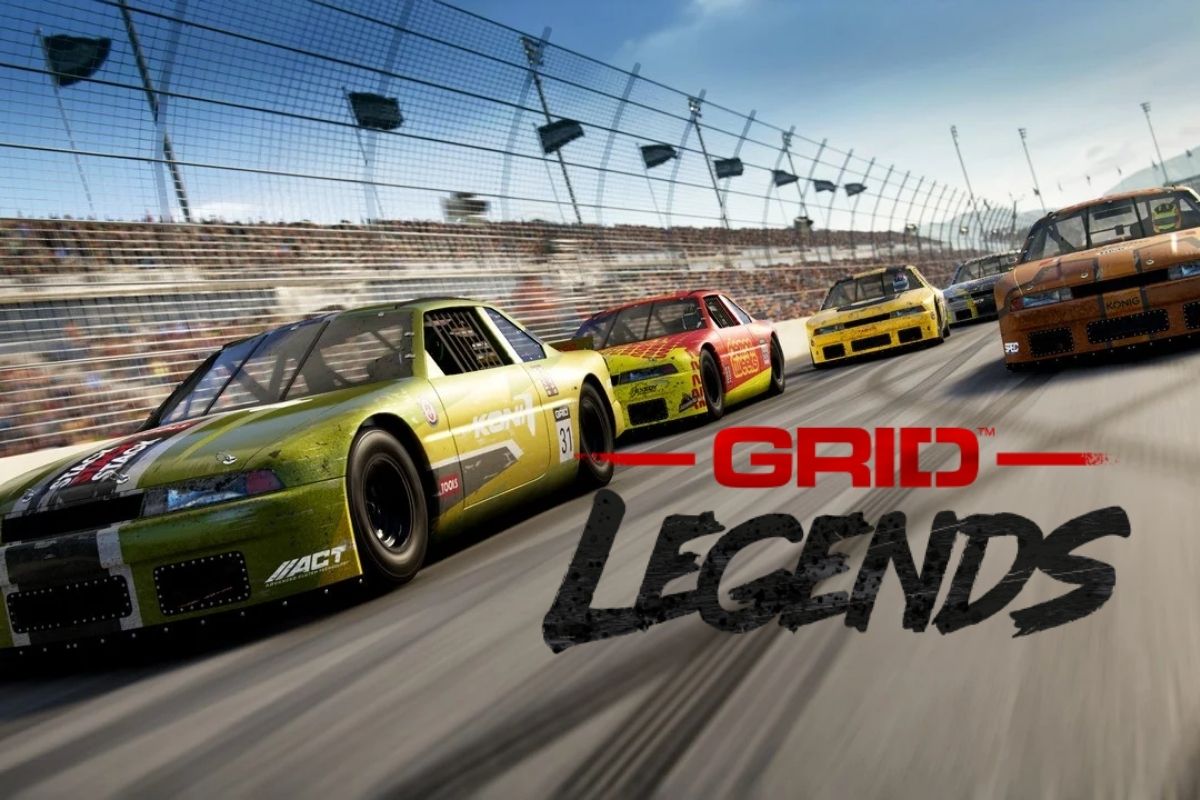 Several of you will soon be slaloming your way through the Grid Legends achievements when the game launches next week. Grid, on the other hand, required you to drive a total distance equal to the circumference of the Earth (a little over 40,000 kilometres) for hours on end. As we discussed the game’s achievement list with Grid Legends senior game designer Paul Lovell, we learned a lot about how Codemasters came up with the game’s most controversial and time-consuming achievement.
In Grid Legends, there are 50 achievements, which Lovell claims are all “fun” and “hassle-free” for players to complete. Lovell assures us that nothing is “too tedious or time-consuming.” Many of them allow you to set up specific scenarios or events, which does a good job of highlighting the versatility of the game modes and Race Creator. We’re really pleased with the mix of requirements in the game, and we hope you enjoy it as much as we do,” the team says.

It appears that Codemasters is taking a different approach with Grid Legends’ achievements than it did with 2019’s Grid, which required an absurd amount of grinding to finish. An in-game distance of 40,075 kilometres is required to complete the Around the Globe achievement, which is equal to the circumference of the Earth. Players have had to use Cronus scripts or an elastic band around a controller to grind out the insane distance in order to unlock the achievement; even then, they’ve had to leave the game running for days on end, doing the same 99 laps on one circuit over and over.
In Lovell’s view, the Grid team learned a valuable lesson from this accomplishment and even included a cheeky nod to Around the Globe in their Grid Legends list. “You won’t be surprised to learn that we received a lot of feedback from Grid,” Lovell chuckles. This time around, we thought it would be fun to bring it back, but with an emphasis on making it easier for players to obtain. Let go of all those elastic bands and endless laps around Indianapolis this time around! To make up for the time it took to earn last time, we’ve created a much simpler version of Around the Globe.

💥 A blockbuster story mode
🌍 Iconic global streets and circuits
🌐 22-player hop-in cross-platform multiplayer
🔄 The return of Drift and Elimination
🧱 Over a million dream racing match-ups#GRIDLegends is for the racing thrill-seekers | Feb. 25 for Xbox, PlayStation and PC pic.twitter.com/tjxGvFVeE7

Lovell explains that the design of the game’s achievements is done in tandem with the game’s development, with one member of the team coming up with the various achievements. People on the design team, on the other hand, have differing opinions about what should be included in the game. Lovell says, “We come up with ideas for them while the game is being developed. “We begin to think about what interesting and cool things we could do with the achievements as vehicles, tracks, and modes become playable.”
It’s not uncommon, however, for an achievement’s name or a specific choice to be made first. This was the case with the Ferrari F40LM and the Mazda Furai, two iconic cars in the game. According to Lovell, the process of naming Grid Legends’ achievements was “a lot of fun.” Nods and references to some of our personal favourite racing games are sprinkled throughout the game. We liked the idea that players could read them, understand the reference, and enjoy them as well.. Everyone wants to join the Reiko fan club!

Lovell continues, “The Mazda Furai is one of my favourite vehicles in the game.” “I consider myself extremely fortunate and grateful that we were able to secure the vehicle for Grid Legends. Because it’s a one-of-a-kind vehicle, winning it seemed like a great accomplishment.”

Lovell says the design team will work with the code team on the complexity of the achievements and with art on icon design in the next phase of the process. If real-world vehicles are mentioned in the names or descriptions, licencing and legal assistance may be required.”
One of the most important and time-consuming steps in achievement design is testing the completed accomplishments to ensure that they work and unlock properly for the player. As far as Lovell can tell, this is the most time-consuming part of the process. When an unlock requirement is more complex and requires testing on multiple platforms, it will take longer to implement and will require more testing before it can be implemented.

The achievement-hunting community can breathe a sigh of relief, as Lovell estimates that it will take players 50 to 70 hours to unlock all 50 Grid Legends achievements, a significant reduction from Grid’s original completion estimate of 200+ hours. The Grid team and Codemasters as a whole are listening to the community’s feedback on the subject of achievements, so put down your rubber bands, people! There’s no point in bringing them with you.

On February 25th, Grid Legends will be available on Xbox Series X|S, Xbox One, PlayStation 5, PlayStation 4, and PC. Are you all pumped up and ready to take on the world? Let us know what you think in the comments section below!