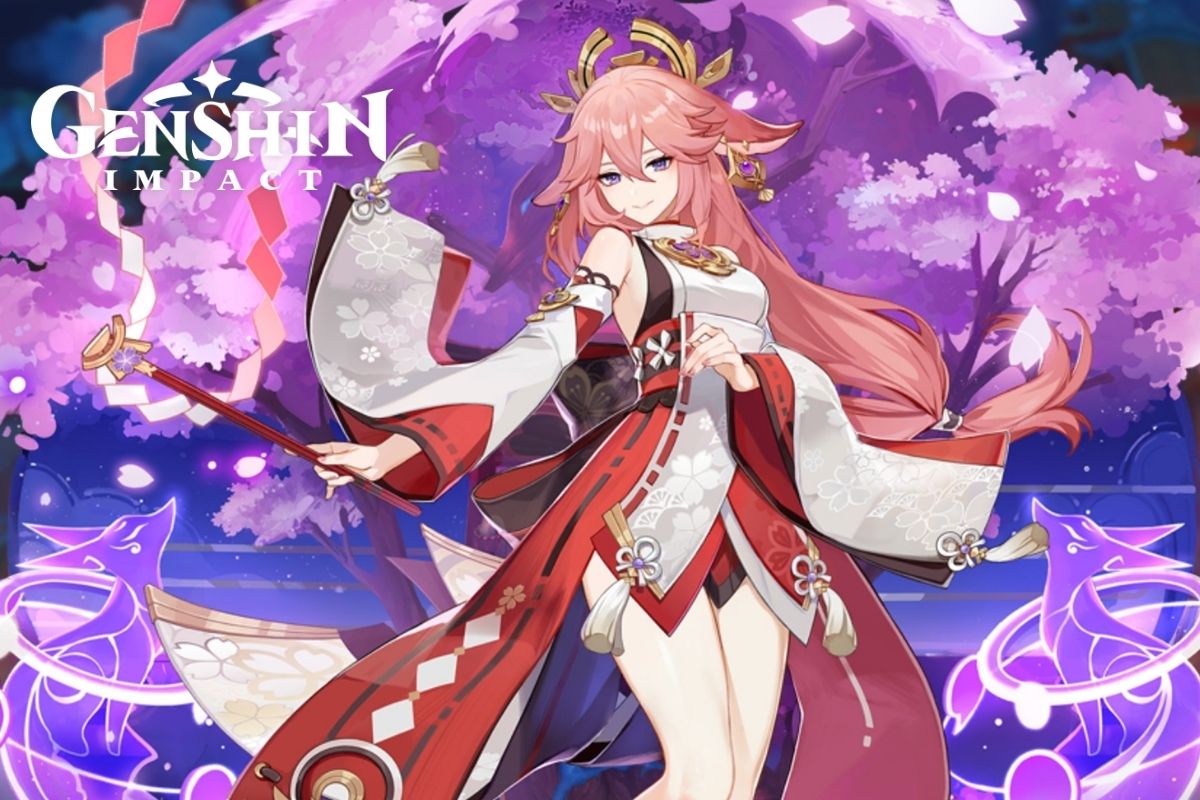 The Genshin Impact 2.5 update is nearly here, and it will include a plethora of new content. Genshin Impact 2.5, an exciting new update, is just around the corner. In Genshin Impact 2.5, Yae Miko becomes a playable character, Fischl is set to return, the storey takes a dramatic turn with two new arcs, and the battle against Raiden Shogun continues.

Overall, this is one of the most enthralling Genshin Impact updates we’ve seen thus far. Here’s everything you need to know about Genshin Impact 2.5 before it’s released, including the server maintenance schedule, character and weapon banner release dates, and more.

The following are the release dates:

The Genshin Impact 2.5 Maintenance will commence at 6 a.m. Server Time on February 16, 2022. To make up for the downtime, gamers will receive 300 Primogems. The server maintenance is estimated to take roughly five hours.

In order to complete the maintenance, players will be unable to log in. To prevent losing your progress, please be aware of the update time and schedule your game time accordingly. During this time, we ask for your understanding and cooperation.

Primogems 300: Maintenance Compensation (60 Primogems for every hour the servers are unavailable.)
The reimbursement amount remains the same if the upgrade is done earlier than expected.

Make your claim before the expiration of Version 2.5. Players will receive compensation via in-game mail within five hours once the update maintenance is complete. The enclosed compensation must be claimed within 30 days of receipt of the letter, so don’t delay.

In the Genshin Impact 2.5 Banners, each half will feature a new set of banners.

The 5-star weapons on the first banner will be a Catalyst and a Sword.

The second segment of Genshin Impact 2.5 will feature replays of Raiden Shogun and Kokomi. Weapon Banner #2 will include the Engulfing Lighting 5-star Polearm and the Everlasting Moonglow 5-star Catalyst.

View the full notice of the Version 2.5 update "When the Sakura Bloom" and the update compensation here >>>https://t.co/c7OQ8Vcdl0#GenshinImpact pic.twitter.com/yXruIHvyCy

What has changed in Genshin Impact 2.5?

Ei’s powers are slipping out of her hands. You can get materials for Ayato and Yae Miko when you defeat Raiden Shogun.

Oathsworn Eye is a 4-star catalyst that can be obtained for free in addition to Kagura’s Verity Calamity.
In appearance, the Catalyst bears an uncanny resemblance to Everlasting Moonglow. As a side effect of using the weapon, you’ll gain increased ATK and Energy Recharge.

The Genshin Impact 2.5 upgrade requires the installation of a new game client.

Click on “Update” after launching the game and launching the Genshin Impact Launcher
iOS: Go to the App Store and choose Update.
Open the game and follow the on-screen directions to get started on Android.
Both the PS5 and PS4 have their advantages and disadvantages. Check for updates from the PS4 Home Screen by selecting Genshin Impact and pressing the OPTIONS button.

Please contact Customer Service if you have any issues installing the updated version. In order to remedy this issue, the team will do everything in their ability.

All the information you’ll need regarding the Genshin Impact 2.5 update is right here, including release dates and times, banners, and more. You can also check out the Genshin Impact’s official website or leave a comment if you have any questions.

Latest Article: Developers of Terraria 2 have teased a new era in the game’s history.