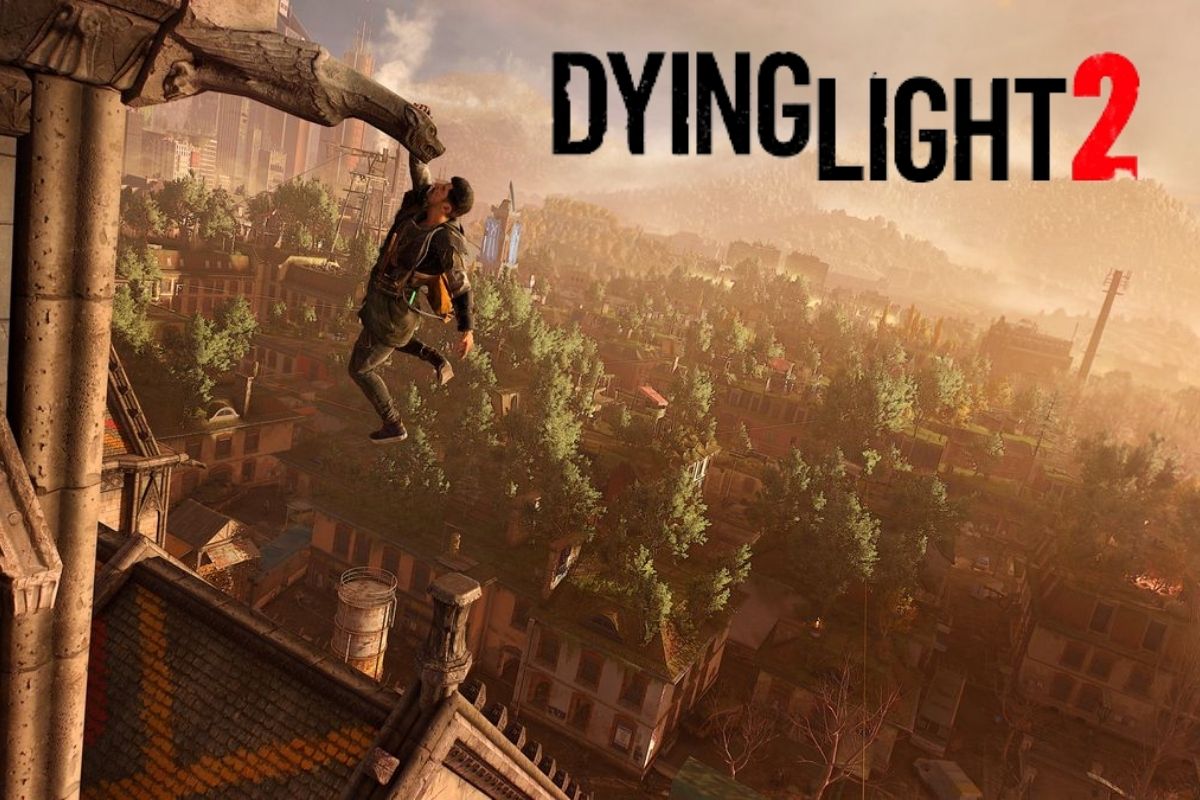 Today’s popular culture wouldn’t exist without zombies. Their rotting corpses have spread from George Romero’s Night of the Living Dead to books, games, and everything in between.

At this point, you could argue that the concept is stale, as nearly every possible scenario has been explored. Techland did just that with Dying Light in 2015, making their vision stand out among the sluggish groans of the gaming community.

Zombies and a unique parkour system combined to create a new and exciting gameplay experience. As you progressed through the game’s day/night cycle, you encountered stronger opponents.

Dying Light 2: Stay Human, the sequel to the first game, has finally been released after a long wait. Is it a worthy successor to the first? Is it still enjoyable to stomp on the living dead with my boot?

A vaccine developed by The Global Relief Effort (GRE) is able to contain the Harran Virus and save the lives of all of Harran’s citizens after the city is overrun and wiped out.

However, despite their assurances, the GRE continues to experiment with this particular strain of virus and, unfortunately, a mutated variant makes its way out of their laboratories.

That sets in motion a global pandemic that decimates the entire human population, leaving only a few pockets of survivors on rooftops across the globe.

By now, Aiden Caldwell has been a Pilgrim for two decades, earning his keep by doing odd jobs and delivering goods between human settlements. It turns out that Dr. Waltz performed experiments on Aiden and his sister Mia when they were children. As a result, Aiden travels to Villedor, a fictional city, in search of an informant who can lead him to his sister’s whereabouts and the whereabouts of Dr. Waltz.

As is to be expected, the informant is assassinated, and Aiden is bitten and infected as a result.

Mia and Dr. Waltz will be your main targets in the rest of the storey, so we won’t give anything away here. The Peacekeepers, the Renegades, and the Survivors are all factions of survivors with their own goals and agendas, so this isn’t as simple as it sounds.

Multiple options, numerous side-missions, and a wide variety of places to visit are available.

At first, the story’s multiple paths and choices appear interesting; however, they have little impact on how it ends.

Read More: Mortal Kombat 2: Everything We Know So Far

Dying Light 2 looks stunning on a high-end PC. Ray-tracing and higher resolutions with unlocked framerates are just two of the many features available in Techland’s new graphics engine. There are a plethora of options to experiment with, as well as pre-programmed profiles.

There is a striking contrast between the muted browns of the streets and the lush green rooftops of the surviving humans, which Techland has chosen to depict. In comparison to the first game, there has been a significant improvement in the lighting.

During the night, under the purplish glow of UV lights, survivors form tight bonds in order to fend off the undead. There is a lot of colour and vibrancy added to this game’s visual palette in comparison to its predecessor’s more muted colour scheme.

Ambient tracks and upbeat ones that fit and change with the situation are provided by the soundtrack. On our review copy, we encountered a slew of issues and bugs, including enemies glitching through the floor, broken quests, audio completely cutting out, game settings being reset, and a slew of others.

Fortunately, Techland has already released patches that address many of these issues, and based on their previous success with the first game, you can count on them to do so in the future.

Dying Light 2’s gameplay more than makes up for the story’s shortcomings. There are some rough patches in the first few hours of the game, so I feel the need to add an asterisk. Dying Light 2’s combat and traversal skills are locked behind a skill tree, like most modern RPGs.

The first few hours were a bit of a slog, but once you get past that, you’ll soon be soaring through the air and zipping across rooftops. The original game’s movement mechanics were a little jerky at times, but the new version is much smoother and more precise.

Movement becomes increasingly enjoyable as you gain new abilities, such as faster stamina recharges or the ability to sprint up walls. Verticality plays an important role in the world design, and you can take advantage of shortcuts to move between zones even faster.

As in most modern open-world games, there are a plethora of optional challenges, collectibles, and enemies to face. Dying Light 2 won’t do much to entice you away from the formula of icons and checklists that has become so common in other games.

Having fun in The City so far? Well, this is your time to show us what you've got! Post your most spectacular clip from Dying Light 2 Stay Human by Feb 19h, 5:00 PM CET for a chance to win some DOPE prizes!
Remember to post with the hashtags #DyingLight2 and #DL2Contest pic.twitter.com/08sAtoDgh4

You can still have a lot of fun if you don’t get too bogged down in trying to finish the game on your first playthrough. Even though the world is massive, it isn’t nearly as obnoxious or cookie-cutter as some other games, and there is a massive jump in variety that keeps things fresh.

Combat is also different from the first game, with a wide variety of melee weapons at your disposal to use against your enemies. First time around, you’ll notice how much better and smoother the fight is than the first time around.

There is a good balance between the realistic sound of the weapons, the satisfying thud of the impact, and the stiff at times animations that help to sell the fights. Weapons range from shovels to hatchets, swords, and everything in between, and they’re all available. Weapons can be made from materials found in the world, and almost every weapon will wear out or break down over time, encouraging you to make more.

Using special slots, you can add abilities to some of them for an additional advantage. With the combat skill tree, the game succeeds in giving you a variety of ways to take on the undead. Tank, ranged, and stealth builds can all benefit from the wide variety of options available. However, the enemy AI, especially when it comes to human opponents like bandits, detracts from the overall experience.

Techland has brought back the day/night cycle from the first game to encourage you to spend more time exploring at night. When it’s dark, stronger and more lethal infected roam the streets, some of which can leap at you from great distances or spot you in the distance and begin to chase you. As a trade-off, you get better equipment and items if you go out at night. More rare drops can be obtained by completing quests that require you to defeat specific undead. If you don’t go out at night, you’ll miss out on a lot of the game’s tense moments, just like in the first game’s storey.

Should you buy it?

If you liked the first game, this one is a no-brainer for you. In the event that you’re new to the series and wondering whether or not you need to play the first game to get the full storey, you don’t have to. If you don’t know who some of the characters in this storey are, this is a stand-alone storey that works on its own.

It may be difficult to recommend Dying Light 2 to someone looking for a game with a strong storey, but if you can get past the game’s lacklustre plot, you’ll have a blast wandering around the game’s expansive open world.
The standard edition of Dying Light 2 is available on Steam for Rs 2,999. It costs Rs 3,999 for the Deluxe Edition and Rs 4,999 for the Ultimate Edition.