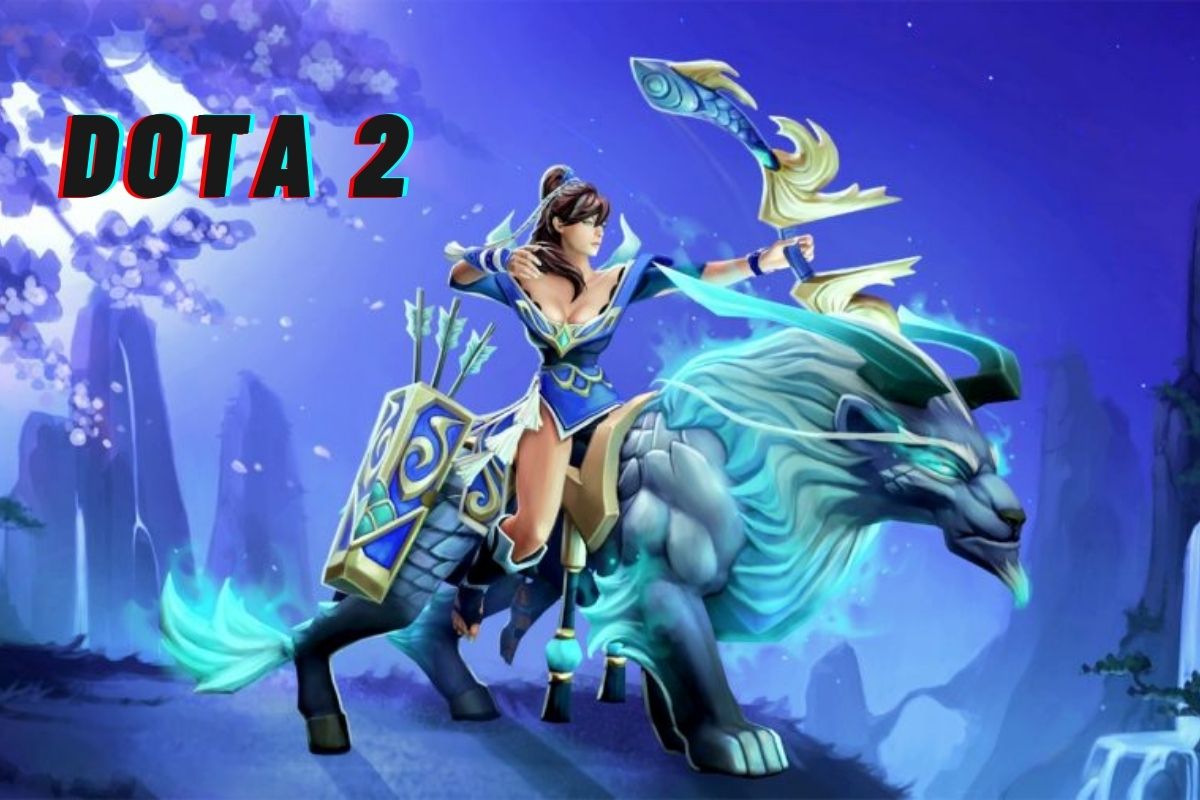 The first major update of 2022, DOTA 2 7.31, is just hours away! The patch is expected to shake things up, as it is customary to include new mechanics in the first update of each year.

Only a few fresh alterations have been confirmed until yesterday. Last night, though, the entrance sequence was interrupted by the Roar of the Primal Beast in the backdrop.

Join us as we count down to the release of DOTA 2 Patch 7.31 and discuss all of the newest news surrounding the update, including the ramifications of the new Primal Beast Easter Egg.

Let’s go over some of the major features before diving into the entire DOTA 2 7.31 patch notes.
The next playable Hero will be Primal Beast.
New items have been added: Wraith Pact, Revenant’s Brooch, and Bearing Boots
Bloodstone, Orchid Malevolence, Bloodthorn, and Ethereal Blade are among the new item reworks.
Ancient Ice Shaman, Ancient Frostbitten Golem, and Warpine Raider Techies are all new neutral creeps. 122 Heroes will receive buffs and nerfs as a result of the rework, which includes new abilities such as Sticky Bomb and Reactive Tazer.

This breaks down to the following release times:

However, time has gone, and Valve has yet to release DOTA 2 7.31 or provide the patch notes for the update.

Things appear to have been delayed, and as Valve has yet to comment on the patch, we can only presume it will be released shortly.

Latest post: Developers of Terraria 2 have teased a new era in the game’s history.

Where does the Primal Beast fit in 7.31?

The Primal Beast is the boss of the second part of Aghanim’s Labyrinth, a seasonal event. The beast is a prehistoric creature that looks like a cross between a Stegosaurus and a Dragon.
The beast can cause tremors, shock adversaries, and is known for its powerful roar when fighting.

Out of the arena of speculations and theories, these are some changes that players can expect for the following 7.31 patch.