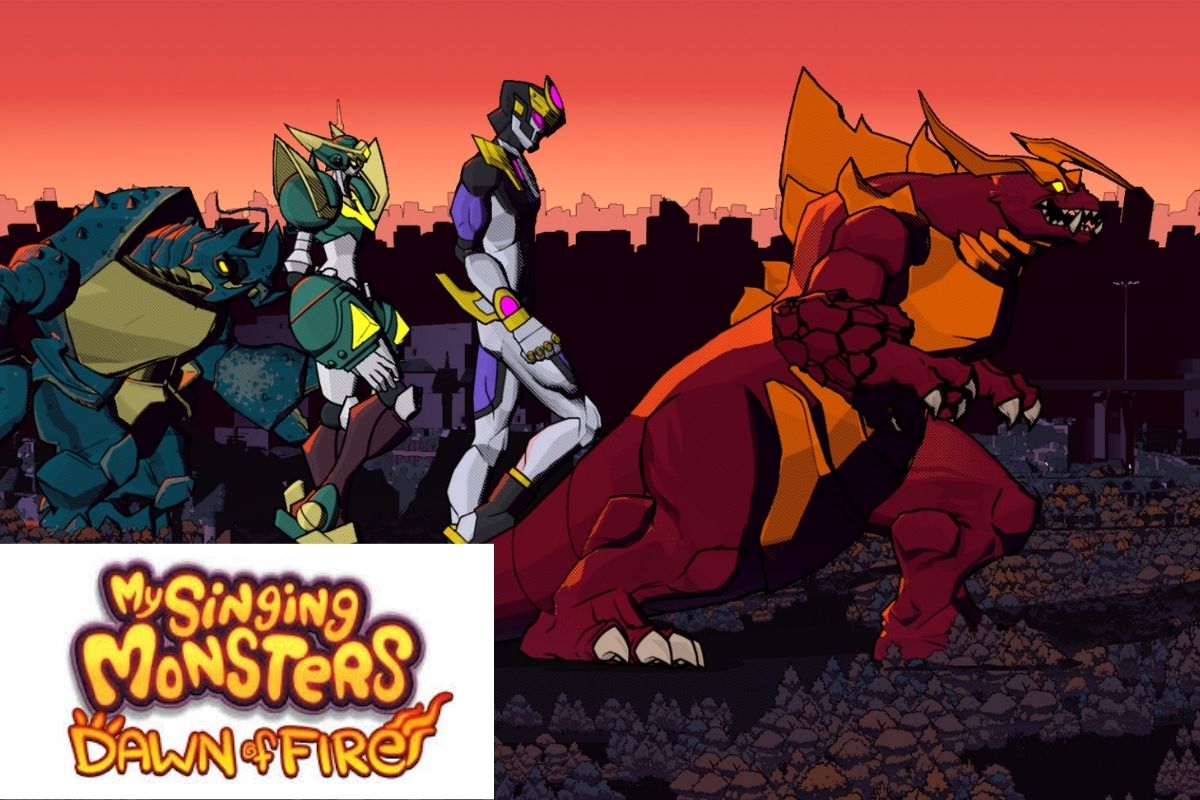 Dawn of the Monsters, the co-op beat ’em up game from publisher WayForward and developer 13 AM Games, has a firm release date. The first digital release date has been set for March 15, 2022.

The Switch version of Dawn of the Monsters was first announced in October 2020. It was originally scheduled for late 2021, however, it was postponed. Last month, we were given a revised March release window, but no specific date.

In this manga-inspired, side-scrolling, kaiju beat-’em-up, the apocalyptic fight between huge monsters has begun! The Nephilim, titanic creatures, have invaded Earth, and the only way to stop them is for DAWN (Defense Alliance Worldwide Network) to unleash its giant soldiers to defend against the enemy army! Take command of four gigantic behemoths – Megadon, Aegis Prime, Tempest Galahad, and Ganira – each with unique skills and playstyles, and smash your way through 35 missions of destructible real-world settings! Enhance your abilities with DNA augments, destroy your opponents with powerful Rage techniques and terrible finishers, and play a 2-player co-op with a friend! You’re the planet’s last line of defense…but is that enough to save humanity from the Dawn of the Monsters!?

Dawn of the Monsters will be released on the Nintendo Switch eShop first. Limited Run Games will also release physical editions — stay tuned for further information.

Read more: Yuki Yuna Is A Hero Season 3: Everything We Know So Far!