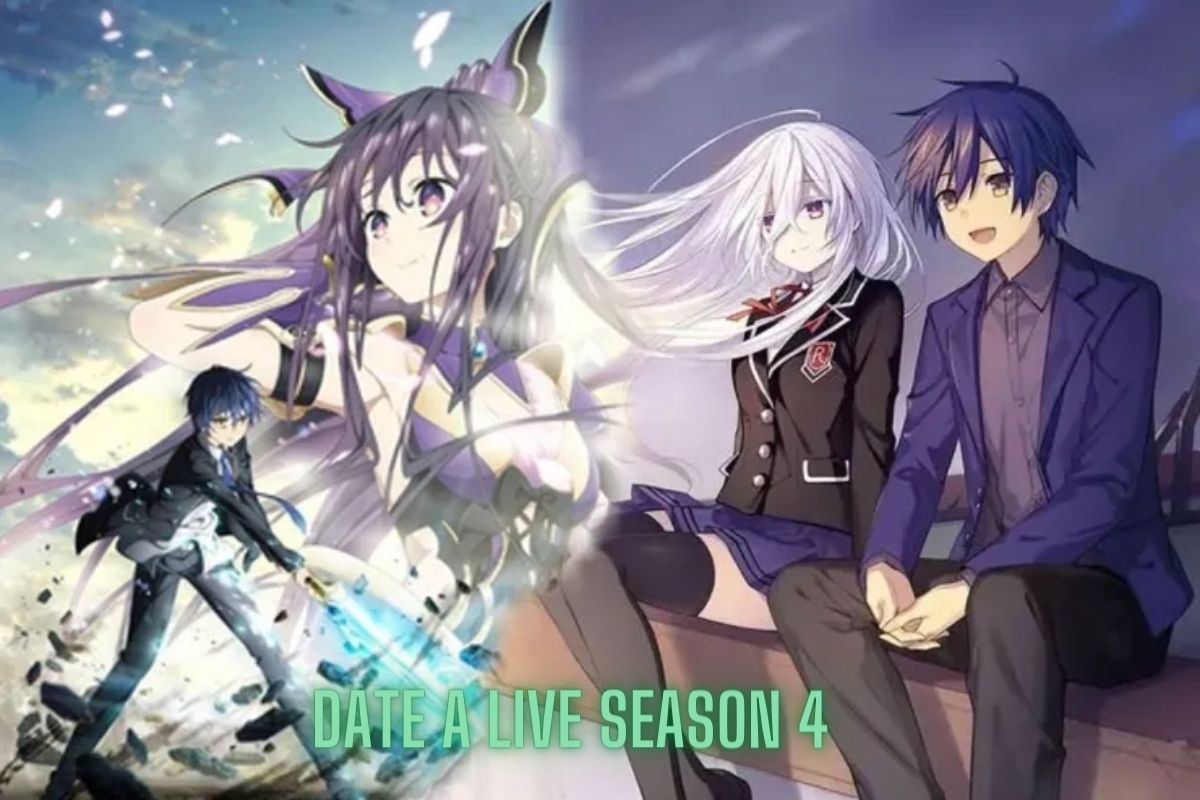 Season 4 of the anime has been officially confirmed by Date A Live, who has also released a fantastic new poster to promote it! Compared to the first season, the fourth season has undergone a number of changes, and like the seasons before it, the newest season will be undertaken by a completely new studio and crew. The surprising delay indicated for “different reasons” added to the intrigue around the creation of the newest season, which resulted in the return of this anime being postponed from its initially intended Fall 2021 broadcast date to its new air date as part of the Spring 2022 anime schedule.

Date A Live, which had previously hinted at an April premiere as part of the Spring 2022 anime schedule, has now officially confirmed that Season 4 will premiere on the 8th of April in Japan. To commemorate the stated release date for the new season, Date A Live’s official Twitter account has shared a brand new poster, which suggests that the newest season may be far more action-packed than the previous three seasons combined (along with touting the newest additions to the anime, Akari Kageyama as Mokuro Hoshimiya and Hitomi Nabatame as Nia Honjo). You may see it in action by clicking on the following link:

Jun Nakagawa (the director of the Date A Bullet anime spin-off) will serve as the show’s director for Season 4, which will be produced by Geek Toys, the show’s newest studio. Fumihiko Shimo (Talentless Nana) will be writing the screenplays for the season, and Naoto Nakamura (Talentless Nana) will be serving as the season’s character designer. ‘OveR’ is the new opening theme for the season, sung by Miuy Tomita, and ‘S.O.S.’ is the new closing theme, performed by sweet ARMS. ‘OveR’ is the new opening theme for the season, performed by Miuy Tomita. Along with the previously mentioned new additions, the voice cast from the first three seasons will be returning as well, according to the official website.

What are your thoughts? Are you looking forward to Date A Live’s return for a fourth season? Let us know in the comments. What are you looking forward to seeing in the upcoming episodes? In the comments section, please share your thoughts on the subject. You may even contact me directly on Twitter @Valdezology for questions regarding all things animated and other great stuff!