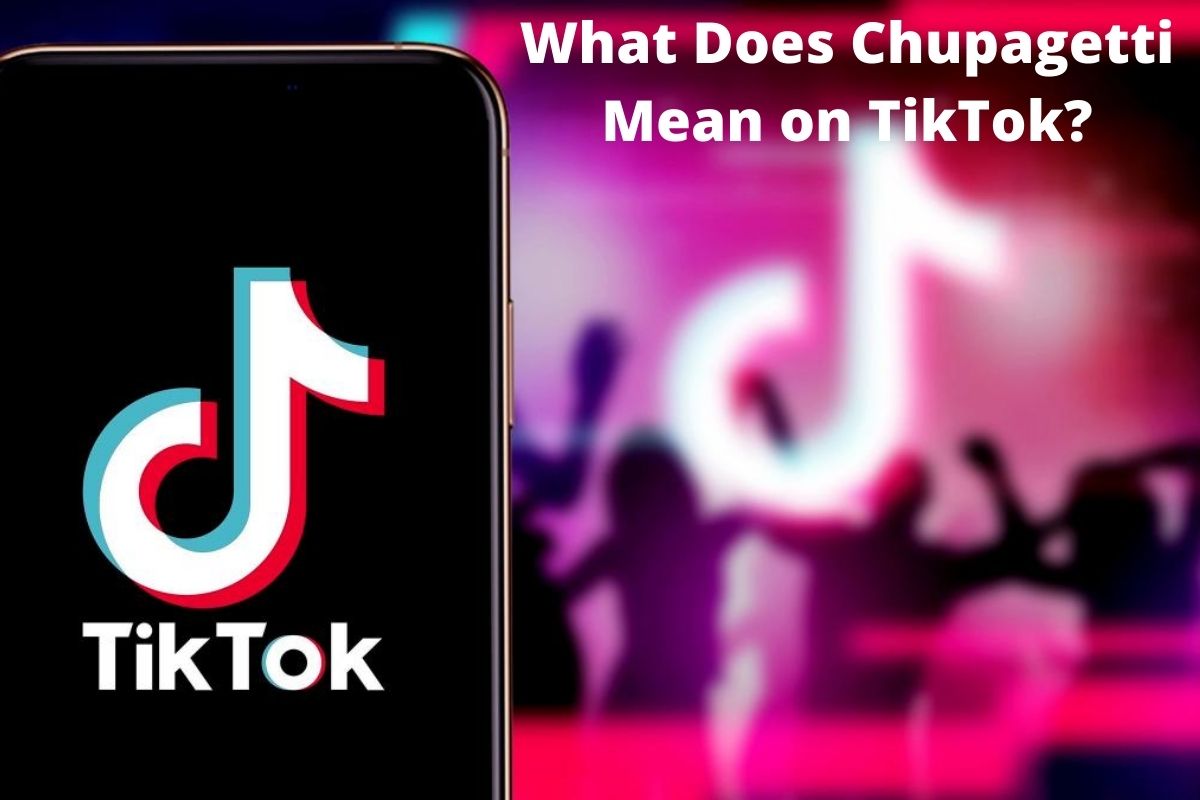 You may have noticed a spike in “Chupagetti” comments on TikTok recently (as of Mar 31, 2022).

“Here’s the recipe for CHUPAGETTI,” says the comment that has gone viral on TikTok.

On TikTok, a fresh and popular trend emerges now and again.

This time, the fad is to continually comment “CHUPAGETTI” on every video.

This comment appears on every video on the “For You” tab.

You’ll learn what Chupagetti means on TikTok and where it came from in this post.

What does Chupagetti mean on TikTok?

The words “Chupa” and “Spaghetti” are combined to form Chupagetti.

“Chupa” is a slang term for “suck” in Filipino, whereas “Getti” is the second syllable of “Spaghetti.”

Unfortunately, many TikTok users who use the phrase “CHUPAGETTI” have no concept of what it means.

For the sake of the trend, the majority of users comment on the phrase.

“Monkey sees, monkey do,” as the pidgin proverb goes.

Many individuals took to Twitter to express their displeasure with the practice.

Fortunately, such patterns will fade away in time—only it’s a matter of time.

Even if it works, new trends will emerge in the future that may be even more ridiculous than this one.

How to Send Money Without an Authentication Code on GCash

Where did Chupagetti come from?

However, due to a typo, the word’s second syllable was later modified to “getti.”

It is currently unknown who was the first to post the comment “here’s the recipe for CHUPAGETTI.”

Regardless, it became a global fad, and now everyone is talking about it.

The phrase is deceptively rough because “Chupa” is a Filipino word.

The “Chupagetti” movement is related to the 2021 trend of “leave @acrello alone.”

This time, though, the trend is more obscene because it indicates a sexual act.

The big distinction is that because his username was in the comment, the TikToker, @acrello, received immediate attention from the comment itself.

Before dying down, the trend lasted several weeks.

TikTok has had “recipe” comments for a time, but they haven’t been as popular as they are now.

The comment “brownie recipe” was trending on TikTok around a week ago.

The comment is just another copypasta that irritates me (a popular block of text that has been copied and pasted).

These copypastas are also popular on Twitch, a live streaming service.

Otherwise, they simply want to blend in.

In any case, TikTok’s future is gloomy with these spammy and repetitious remarks.