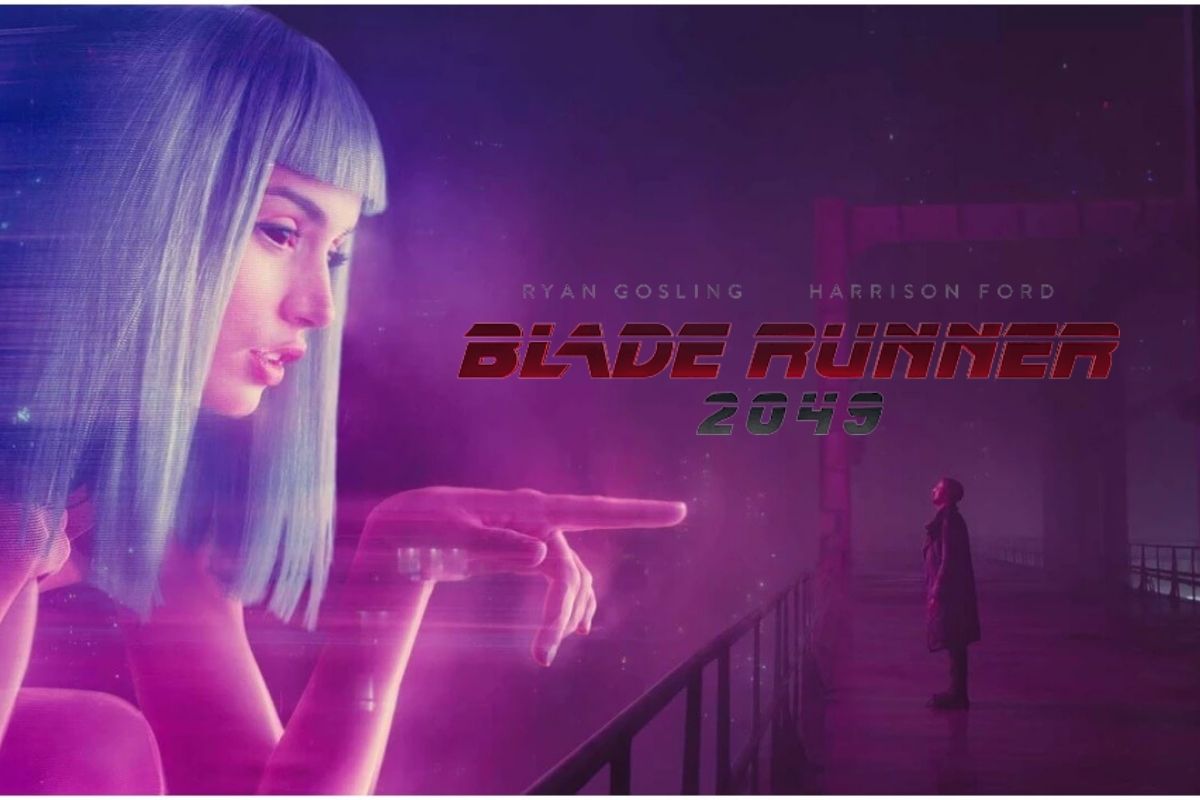 Since Amazon recently announced a live-action series based on Blade Runner 2099, the debate over the film’s original title has been reignited.

Revolving around the concept of “Blade Runners,” the Blade Runner franchise is a Ridley Scott dystopian science fiction film series. Replicants, lifelike androids that look and act almost exactly like humans, are the subject of the Blade Runner films and the Oscar-winning Blade Runner 2049, which gave cinematographer Roger Deakins his first Oscar nomination.

Blade Runner was a commercial failure when it was first released, and it has only since gained cult classic status. Replicants and a Blade Runner have become more and more popular in recent years, making Blade Runner one of the best science fiction films of this decade. Blade Runner 2099, Amazon’s new live-action series set in Ridley Scott’s beloved world, has just been announced.

Philip K. Dick’s Do Androids Dream of Electric Sheep? is the inspiration for Blade Runner. Agent Deckerd, a Blade Runner, must locate and “retire” missing Nexus sixes in the novel, which was published in 1968. While the film and the novel have many differences, the overall concepts and themes are the same..

Having a real animal as a pet is a status symbol in the novel, but the movie only mentions Deckerd’s black-faced electric sheep as an example of how rare and expensive real animals are. What’s interesting about Blade Runner’s title change is that it raises the question: why is Blade Runner called Blade Runner?

What Exactly is a Blade Runner?

In spite of the title’s implication, there is no connection between the “Blade Runner” and running or skating. Blade Runners are police officers who specialise in hunting down and “retiring” rogue replicants — or, more simply put, killing them — in the Blade Runner universe.

Deckard and K are both “blade runners” in Blade Runner films, whose job is to find and remove replicants from the military’s ranks. They are exempt from prosecution because of their status as “Blade Runners.”

A statement about humanity as a whole is made by the freedom to kill an indistinguishable android with no repercussions. What gives the police carte blanche to murder replicants in cold blood when they appear to be human in all respects? As a result, the question of what constitutes humanity and how we define it arises.

What Does the Phrase “Blade Runner” Mean?

‘Blade Runner’ is a job description in the Blade Runner Universe that has no real meaning and was simply thought of as a cool name to call a detective on an elite task force in a dystopian Cyberpunk world.’ There are people who run “blades” who provide medical services underhandedly on the black market in the novel that inspired the film’s title, The Bladerunner.

In both cases, the term “Blade Runner” is used as a fictitious designation for a type of job. However, one could argue that this is just a cool made-up name that has stuck, and even though this name has no real meaning, it has had an impact on the science fiction genre.

Where Did the Title Come From?

The novel Do Androids Dream of Electric Sheep? by Phillip K. Dick was the inspiration for the Blade Runner franchise, but the term “Blade Runner” was never used in the novel. This futuristic, yet arbitrary, title is the work of screenwriter Hampton Fancher.

Fancher pitched the title to Ridley Scott, who adored it, but he didn’t come up with the term himself. An adaptation of The Bladerunner by Alan Nourse, a dystopian novel set in an overpopulated world where anyone who needs medical treatment must be sterilised, since anyone sick or injured is deemed unfit to reproduce by the government.

“Bladerunner” was the title of a book by William S. Burroughs, “Blade Runner: A Movie.” He wrote the novel as a film adaptation of Bladerunner because he thought the film had great potential. While Blade Runner: A Movie is unrelated to Ridley Scott’s Blade Runner, the concept was used by Tom Huckabee for a project called Taking Tiger Mountain.

The Future of Blade Runner

Blade Runner: Black Lotus, a Japanese-American anime series that aired from November 2021 to February 2022, is the latest addition to the franchise. That said, Amazon is developing a Blade Runner 2099 TV series with producer Ridley Scott, so the saga is far from over. There is still a lot to look forward to about the upcoming series, even though little is known about it.