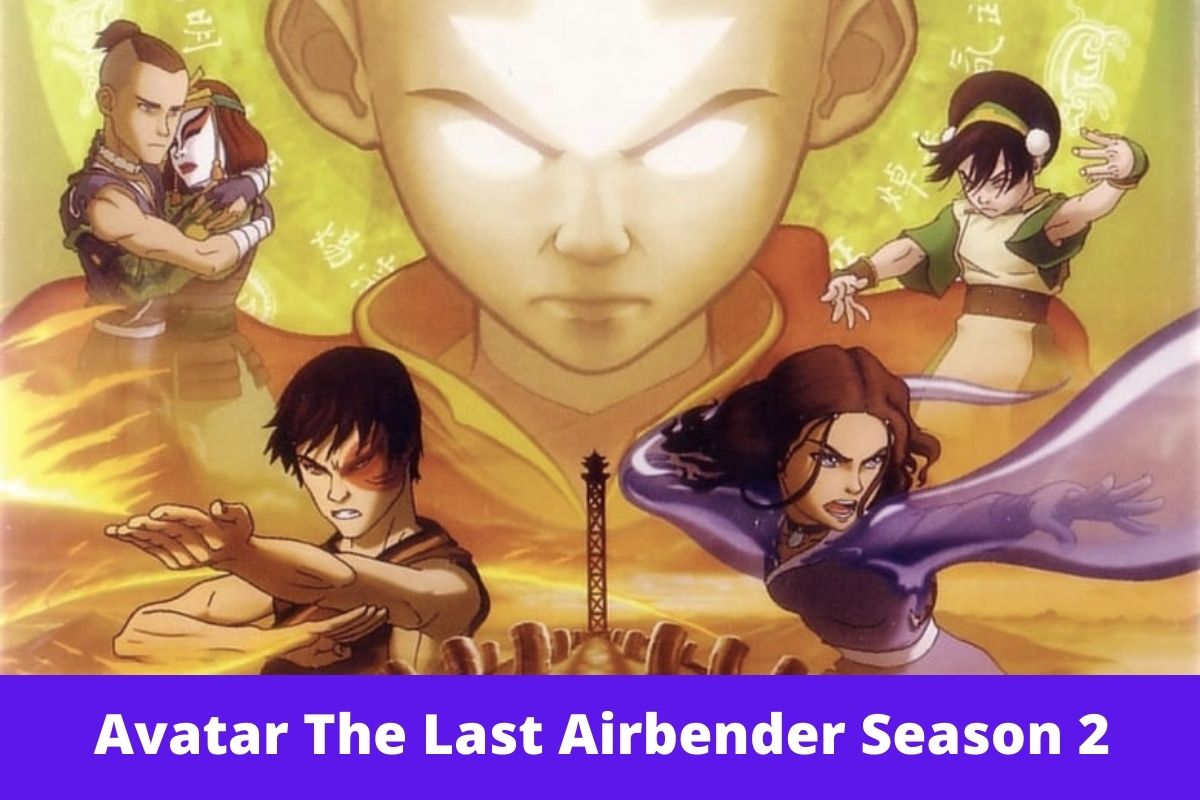 “Symbol: The Last Airbender” truly makes its mark in Season 2 – it’s significantly less ecstatic and happy than Season 1, and you can truly feel the strain and the stakes in every episode’s experience. It’s astounding the number of intriguing subjects they figured out how to pack into such fun, cheerful TV, and if not for Season 3 I would effectively call this the best period of an animation show of all time. How might I rank these phenomenal episodes?

You can look at my Season 1 positioning underneath, as well as a portion of my other TV show rankings:

Rating: C
Enough occurs in this episode to keep me enigmatically intrigued, yet the setting and the plot are a piece boring contrasted with the other season’s principles.

Rating: C
It was a seriously odd episode beginning to end, however, the Kyoshi admission toward the end was a cool expansion.

Rating: C+
I’m supportive of the Aang/Katara relationship, yet it felt a piece constrained (and all in all too infantile) for my loving here.

This one might have potentially been my most un-top pick of the period, however, the banger of a track “Secret Tunnel” thumps this one up a couple of spots.

Rating: B-
By far most of the episodes in Season 2 are at any rate “Great”, which is the reason I believe this to be a brilliant illustration of energized TV.

The predicament of intersection the nominal Serpent’s Pass is a pleasant one, and there are sufficient fascinating person minutes to make this a compensating watch.

Rating: B-
Yet again it was enjoyable to see the Gaang return to Omashu and meet with Bumi, and the confrontation with Azula and her group is bunches of fun – that being said, this is not even close to the best standoff in the Season.

Rating: B-
On paper, this ought to have quite recently been an average “hero trains to defeat a test” episode, yet Aang’s battles running corresponding to Zuko’s make this a substantially more interesting watch (and the easing up redirection is an amazing expansion to the legend)

Rating: B
An incredible episode and I especially love the location of the Gaang assuming the safeguards of the Earth Kingdom without any assistance.

Rating: B+
A seriously chilling and alarming episode for a youngster’s show, yet at the same time a great one.

The learned owl is a seriously threatening figure and the succession where the Gaang gets away from the library while Appa gets taken made for exciting review.

Rating: B+
The main episode of Season 2 was an incredible one – Azula’s selling out was great fun, and Aang being compelled to utilize his Avatar State was both enticing and frightening. It filled in as a brutal update that Aang isn’t to be played with, and that he can be driven past the brink if you don’t watch out.

Rating: B+
This is one of those all-out activity cavorts, and I love it.

This episode came at a slight respite in the story (at any rate, as far as activity) so it was incredible to see the Gaang toss hands against Azula and her humungous drill.

There are a few incredible scenes of Toph obliterating her rivals, and I’m in support of it. Include a decent sub-plot about emerging from your usual range of familiarity and satisfying your predetermination, and you get a truly incredible episode of animation TV.

8 – City of Walls and Secrets

Rating: B+
When the Gaang goes to Ba Sing Se, you can perceive something is off-base. Most of the episode is a pleasant experience attempting to drop in on the Earth King’s party, however, the profoundly agitating undercurrents set up the fantastic Ba Sing Se circular segment that makes Season 2 one for the ages.

Rating: B+
I wasn’t anticipating an episode about Appa, yet some way or another they made me care profoundly about a made-up flying buffalo.

Dislike this is random to the Season overall either – The Guru shows up, and we, at last, get to get up to speed with Suki once more.

Rating: A-
On paper, this episode appeared as though it would have been somewhat of a trudge. Azula and her gang are tenaciously pursuing the Gaang, and our gathering of legends begins to wear out rapidly from being continually pursued as the night progressed.

What I wasn’t expecting was one of ATLA’s best battle scenes to stop the episode. Everything meets up – even Zuko and Iroh get an opportunity to retaliate – and the battle scene alone is to the point of knocking this up to the A Tier.

Rating: A-
The first of the two-section finale, and this is a personal investigation more than anything.

We get to see Zuko/Iroh at long last gathering up with the Gaang, while Aang needs to figure out how to relinquish any Earthly connections – even Katara – to utilize his Avatar State once more. An incredible method for setting up the finale.

Rating: A-
I struggled to position this one, as there are countless moving parts and individual stories. I figure I should reference every one of the vignettes:

Toph and Katara: Possibly the most fragile of the vignettes, as it was somewhat of an exhausting watch. It was great to foster Katara and Toph’s characters further, yet I figure they might have thought of something somewhat intriguing.
Iroh: Easily awesome of the pack, we get to see Iroh living an innocuous day in Ba Sing Se. What truly separates it is the completion, which destroyed me inwardly. An ideal vignette which without any help places this episode in the A Tier. Leaves from the plant, falling so sluggishly …
Aang: Another very feeble story, however, there’s sufficient activity associated with Aang making a rush keep me locked in.
Sokka: A truly fun vignette where Sokka needs to contend in a Haiku fight, for certain entertaining minutes and an incredible closure.
Zuko: Second just to Iroh’s story, I wasn’t expecting such an endearing and true story for such an unemotional person. Zuko’s personality improvement is in its essential stages in the subsequent season, and its episodes like this concrete his bend as one of TV’s ideals.
Momo: With each of the past stories being inconsequential to the story in general, it was extraordinary to have a story that straightforwardly connected to a significant issue – Appa’s whereabouts. The scene where Momo rests crushed in the impression generally gets to me.

Rating: A-
It wasn’t altogether clear how the Dai Li Jetted (it’s not satisfactory if he passed on either, yet that is a discussion for one more day), so when he had to turn on the Gaang it moved me. This was only a youthful chap all things considered, who was up to speed in an option that could be greater than he might at any point envisioned, and his troublesome penance gave the Gaang motivation to continue to battle.

Additionally, the scene where Iroh faces Zuko is certainly one of my beloved trades of the period – “I’m imploring you Zuko! It’s an ideal opportunity to look inwards … Who are you, and how treat need?”

Rating: A
There have been so many fan posts and video expositions regarding the reason why this episode is one of the best, so I’ll keep it brief.

This episode is absolutely about Zuko – there’s not a single Gaang to be seen, and no Iroh to save him when difficulties go crazy. This implies Zuko needs to battle for himself, and this is probably the best episode of character development/improvement I have at any point seen.

The closure was additionally exceptionally strong, and I was similarly just about as disappointed as Zuko when he got dismissed by individuals he so fearlessly protected. It’s a pattern of gloom, and I’ve never felt for an animation reprobate more.

1 – The Crossroads of Destiny

Rating: A
“Zuko Alone” may be a basic dear, however, I’m a sucker for a dangerous finale.

The Ba Sing Se bend arrives at an exhilarating resolution, and each string set up over the season gets a wonderful goal. The Azula battle is astounding, Zuko’s double-crossing is unfortunate, and the spot of Aang getting mortally injured left me dumbfounded. A close amazing finale and I was frantic to discover what occurred straightaway.