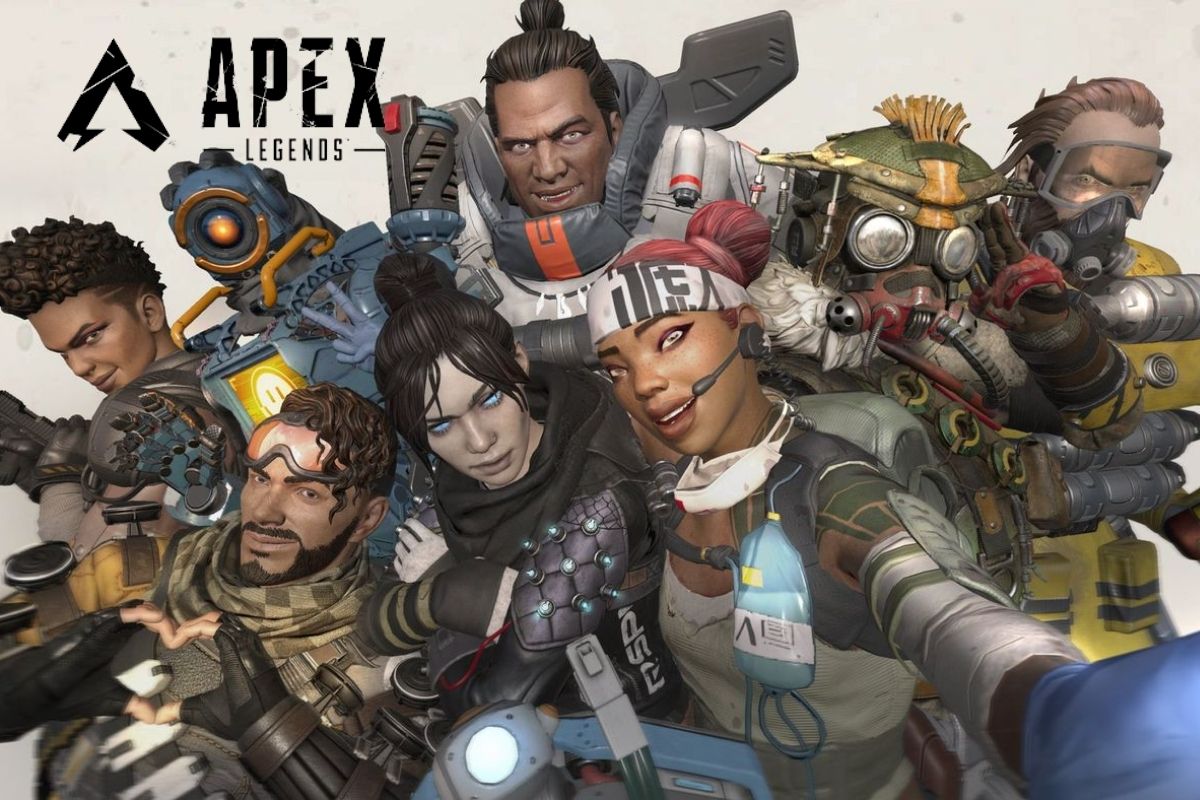 Most multiplayer games have bugs, glitches, and exploits, and Apex Legends is no exception. Overall, Season 12 has been well received by fans. However, new exploits, tricks, bugs, and hiccups continue to appear over time.

The Rampage LMG has recently been found to have a new exploit that allows players to reload the weapon by cancelling the animation. As a result, those who abuse the glitch can engage in a continuous battle while waiting on a gun to reload.

The Rampage in Apex Legends Season 12 can now be instantly reloaded thanks to a new exploit.

Apex Legends has undergone a number of changes since Defiance’s release, both intended and unintended. Since the introduction of Mad Maggie and Olympus rework, the community has been pleased with the changes. Players, on the other hand, are dissatisfied because the game contains a number of bugs, glitches, and exploits.

The Rampage LMG has recently been found to have an exploit where it reloads almost instantly, omitting the animation. After a hiccup in Season 11, this is the second time Rampage LMG has failed to perform as expected.

“RossBobSquirrel,” an Apex YouTuber, has detailed the exploit in the video below. The trick is to spray a holospray right in the middle of the reload animation after you’ve finished emptying the magazine. In this case, the animation would be completely removed, making it possible for players to fire at their enemies at will.
Players are strongly discouraged from using this exploit, despite the fact that it appears simple at first glance. Respawn Entertainment has a history of banning players who abuse the game’s exploit system.
This is something that should be addressed as soon as possible by Respawn Entertainment, as it may deter players from giving it a shot. Players in the lobby will have a bad time because the game will be unfair. In the current version of Apex Legends, there are numerous bugs and glitches.
For the time being, Respawn Entertainment has not fixed a bug that resulted in Taxi2g being temporarily banned from the game. An “ult dash” glitch allowed the Apex streamer and content creator to fly across the map at high speeds, so he was banned. Even after the release of Season 12, a glitch that was discovered in Season 11 still exists in the game.