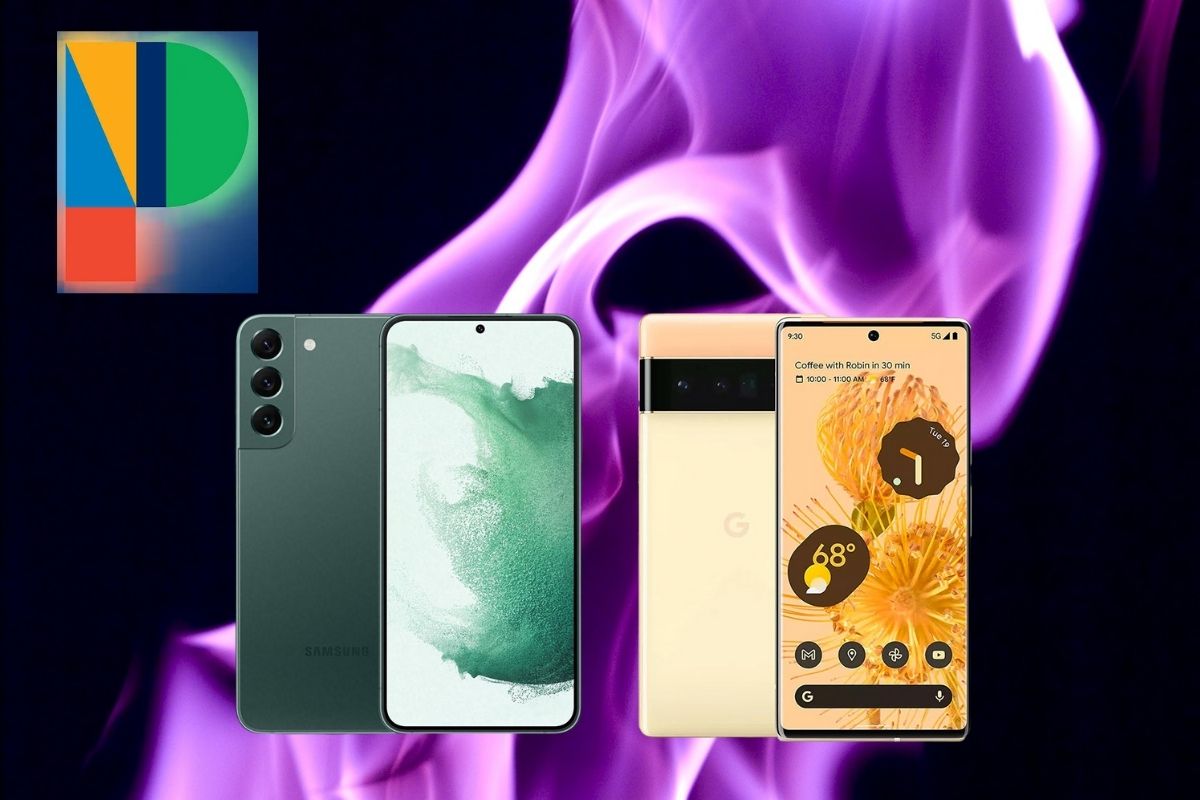 Critics and users praised the Pixel 6 series for its fresh design, stellar cameras, and thoughtful software features when it debuted. It became clear over time that the software Google shipped on these devices was far from perfect, with both phones experiencing performance and software issues. Google has released a number of fixes, but there are still some issues. A random reboot issue, a Bluetooth audio playback bug, and other issues were fixed in the February 2022 Google update that was released earlier this month. Another OTA update has been issued for the company’s entire product line.
A mere 10.25MB of data has been added to the system. Small, under-the-hood changes are included in the SQ1D.220205.004 build.
Among other things, the new update includes a security patch that wasn’t included in the previous version. In addition, Camera HAL APEX and the Samsung RIL HAL library have been patched. As a final step, the audio firmware has been updated as well.
Keep an eye out for an OTA update notification if you have a Pixel 6 or Pixel 6 Pro. Navigate to Settings > System > Advanced > System update in order to manually check for the update.

Has your Pixel 6 received the latest software update? Let us know what you think in the comments.